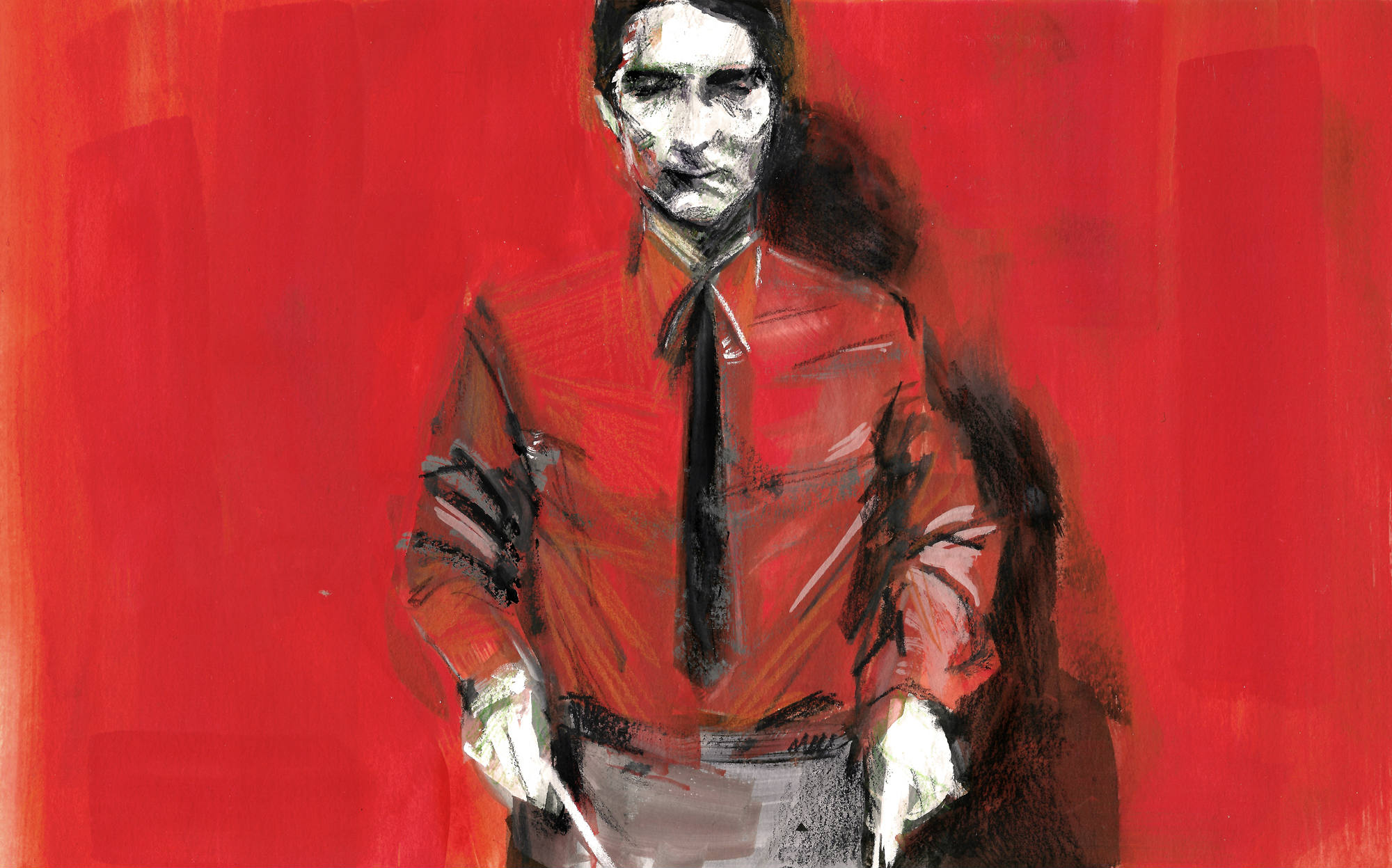 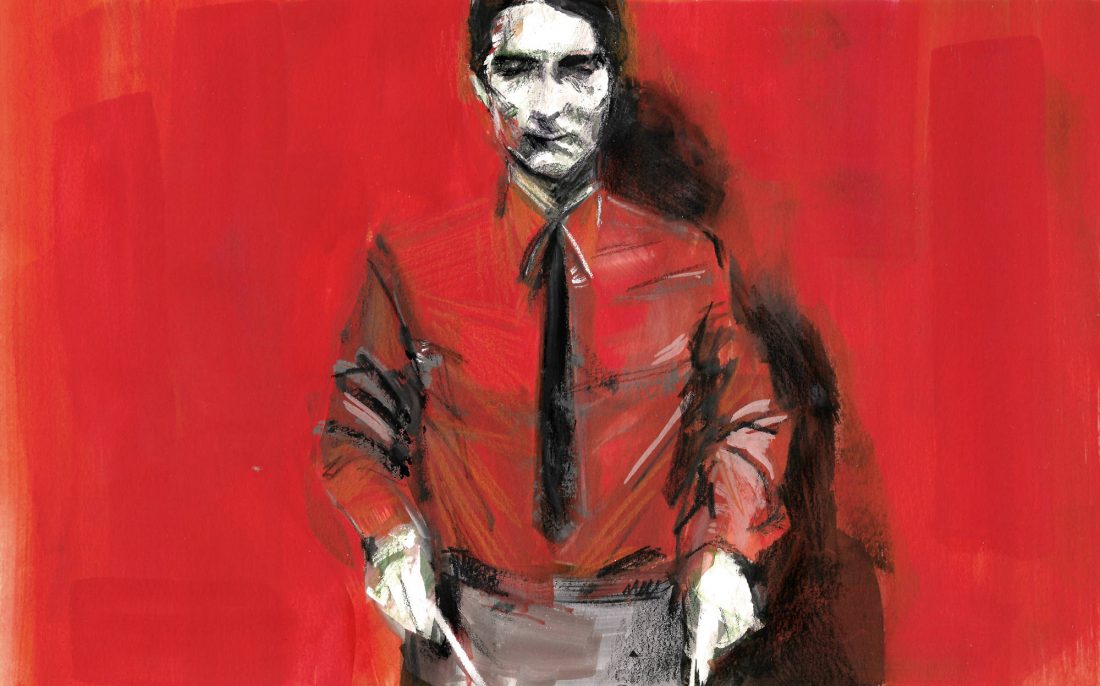 Aside from the characteristic red shirt and black tie, how did you strive to capture Flur’s drumming in this illustration?

Kraftwerk has a really strong visual look, but I always saw something a little bit human and not-quite-perfect peeking through the group’s ultra-polished aesthetics.

Wolfgang Flur is quite different from the other drummers you’ve illustrated for this feature. What makes him such a great drummer to you?

Wolfgang Flur’s drumming is just one ingredient in the Kraftwerk package, but his drums were always more than a click-track. They were played live and not sequenced, and I still love how a few transistors and circuits evoke the sound of trains and lumbering machinery.

Flur’s influence is all over early hip hop and electro. Kraftwerk were sampled before ‘sampling’ was a thing. Check out “Rockin’ It” by The Fearless Four, and obviously Bambaataa’s iconic “Planet Rock”.

Up next: Billy Cobham > 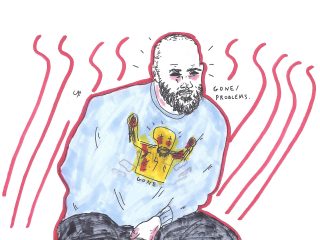 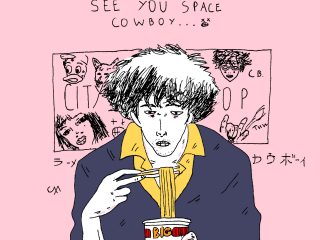 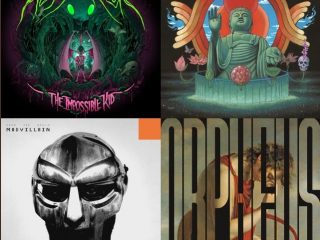 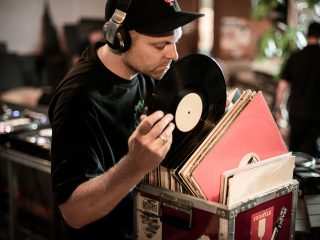 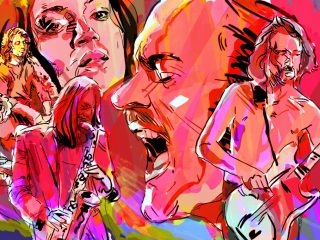