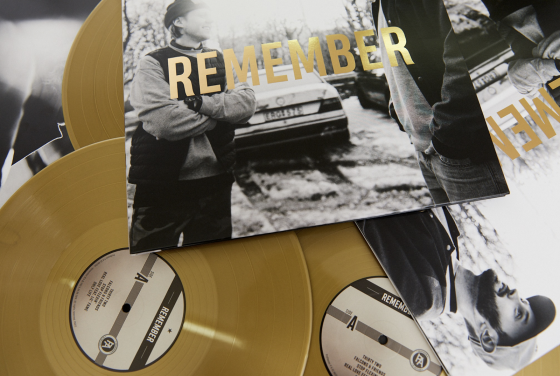 View Post
Our weekly feature No Words is all about new music recommendations. Nothing to read, only what’s needed: music to listen to. Reminisce (feat. Alfa Mist & Marcus Tenney) by Jake Milliner Every Trick…
View Post 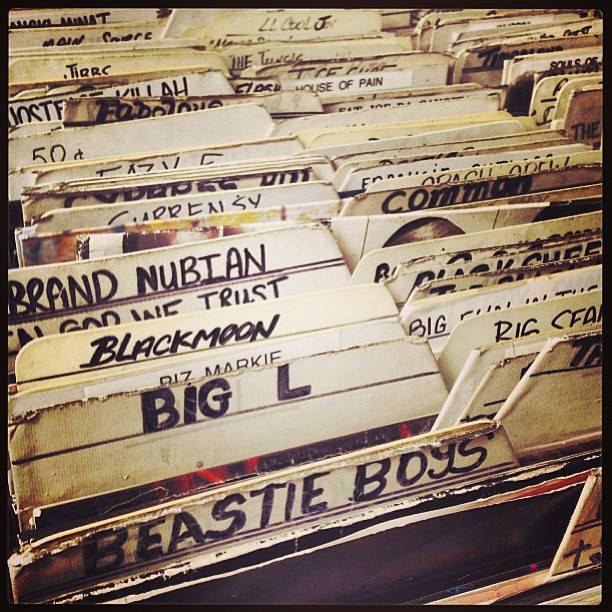 View Post
First up, one of the most common questions was about how to deliver a better live show. Rather than waste your time with my own idiot beliefs, I’ve assembled a roundtable of six actual professional rappers to share their experiences.
View Post