German producer Tom Doolie is on a roll lately. He released the fun little Narcotraficantes 7″ together with Funky Notes, he joined Melting Pot’s Beat Retreat, and now there’s a new full-length album out via Vinyl Digital: VIOA. On the album, he combines modern drum techniques (call it Mellow-Trap, if you will–*shrug*) with samples and a melancholic sound.

What do you do for a living? Is it in any way related to your work as a music producer?

I work part-time in a facility for young adults with physical disabilities, only doing night shifts. Besides that, I do freelance jobs in photography and other creative solutions such as design and online performance. I tried working full-time as an artist, but that wasn’t healthy for my soul. So right now it makes sense to have something I can pay my bills with, and at the same time having a lot of time working on different music projects and to travel.

What are your earliest memories of enjoying music?

My father definitely was the person who had the most influence on my early taste in music. Artists like Jimi Hendrix, Van Morrison, U2, but also The Beatles or The Rolling Stones still give me flashbacks to my childhood. When I was seven, he showed me a VHS-tape of a Jimi Hendrix concert where I saw him play the guitar for the first time. But also seeing the crowd react is something I will never forget. I think that was the first time I started thinking about wanting to become an artist.

So when did your taste shift from rock to hip-hop?

My closest friends and I discovered this thing called “hip-hop” around the age of 13, back in 2001. We spent most of our time at a local skatepark. My best friend started with rapping back then. I thought like “well, he’s going to need some beats now”, so I spent pretty much all my money on music equipment and vinyl. I started making beats and eventually was able to buy an MPC. I also picked up a guitar–I guess that’s where that Hendrix influence comes in–and started playing around with the guitar till I was able to play my favorite songs. Then I got myself a drum set and did the same thing–far away from being a master on these instruments, though. But it was fun.

The productions on your new album, VIOA, sound quite unique. How has your process evolved since using an MPC, guitar, and drums back then?

Coming from mostly analog gear and a lot of instruments, I tried to minimalize my studio and production process over the last few years. I know, it lost a lot of charm, but I like the idea of clearing everything I don’t use.

At the same time, while creating VIOA, I got to know this guy called Cap Kendricks who is a master in digital and software stuff that I never even thought was possible. We became good friends and started producing together. So now, my focus lies on methods rather than the charm of having a lot of gear. There are so many things possible just by using your mouse. It’s ridiculous.

So how does your studio look like, now you’ve shifted to a more minimalistic approach?

I only got rid of everything I didn’t need, so it’s definitely not an empty space. I have a desk with MidiKeys, a drum pad, my iMac, a record player, a shelf with all my camera equipment, and there are a lot of plants. And I have a record collection with over a thousand records. But the difference is that I don’t buy as many records as I used to. Today, I collect records from friends and records I worked on as a photographer or as a producer. 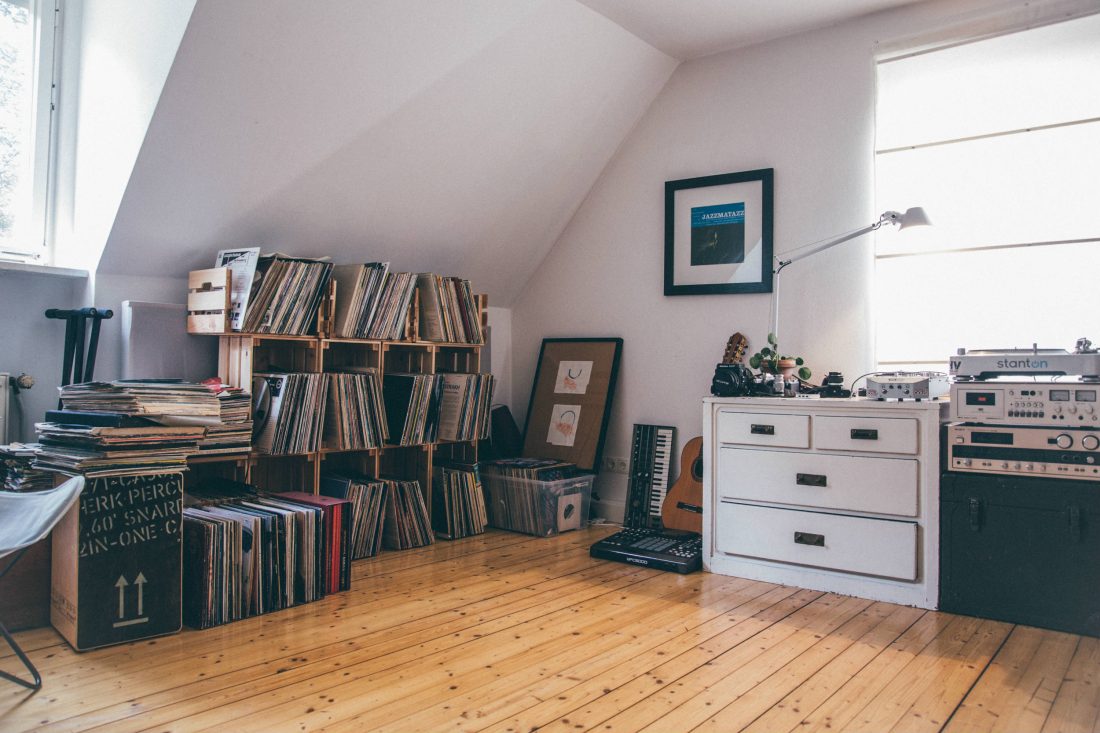 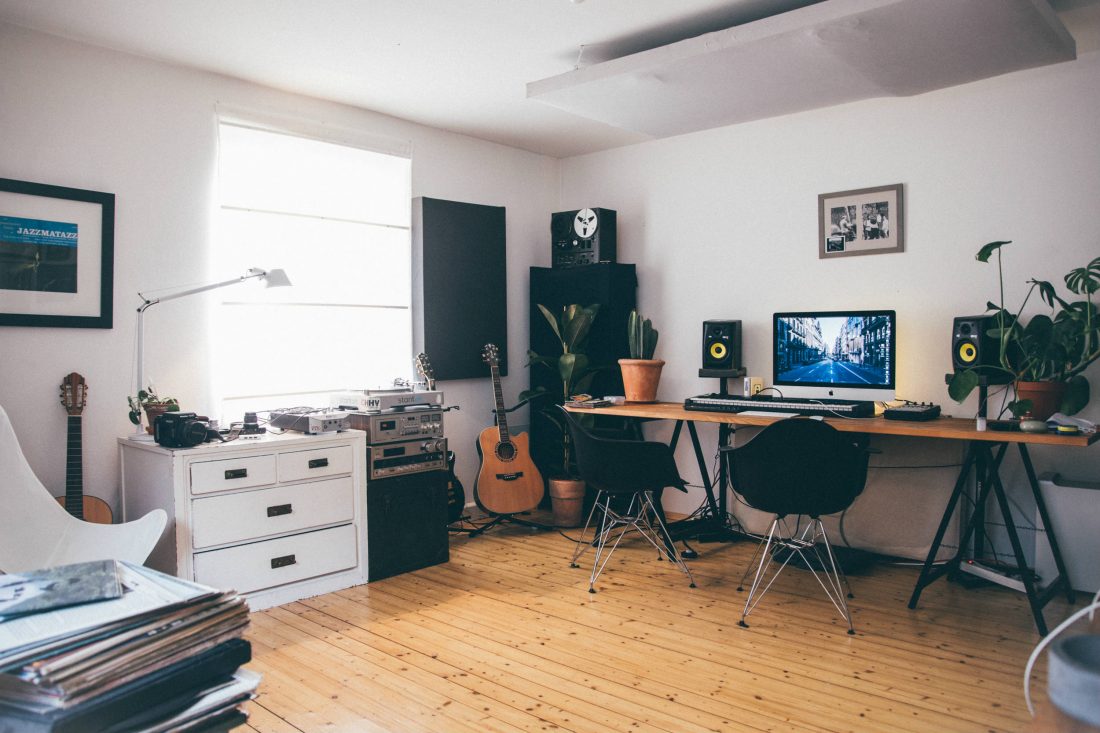 Speaking of which, VIOA comes with a small photo booklet. How are the photos related to the music on the record?

My photography and music are related because both occupy my mind most of my time. I have different emotional relationships with them, but both are my output as an artist. Other than that, the photos don’t resemble the album tracks or anything.

VIOA stands for “Various Insights Of Aeipathy.” What does that mean to you personally?

I came across the word aeipathy in some kind of an urban dictionary. It means continuous passion. With the idea of combining music and photography already in my mind, that was the right title for me: with VIOA, I wanted to share my two continuous passions in life.

Lastly, any music recommendations worth sharing that you think deserve more praise?

I’ve always thought From Where??? by Mad Skillz never got the recognition and love it deserves. I still think it’s one of the dopest 90s records. Number one would be Dah Shinin’ by Smif-N-Wessun, though. Oh, and Strong Arm Steady’s In Search of Stoney Jackson is also well underrated. One of Madlib’s best releases, in my opinion.