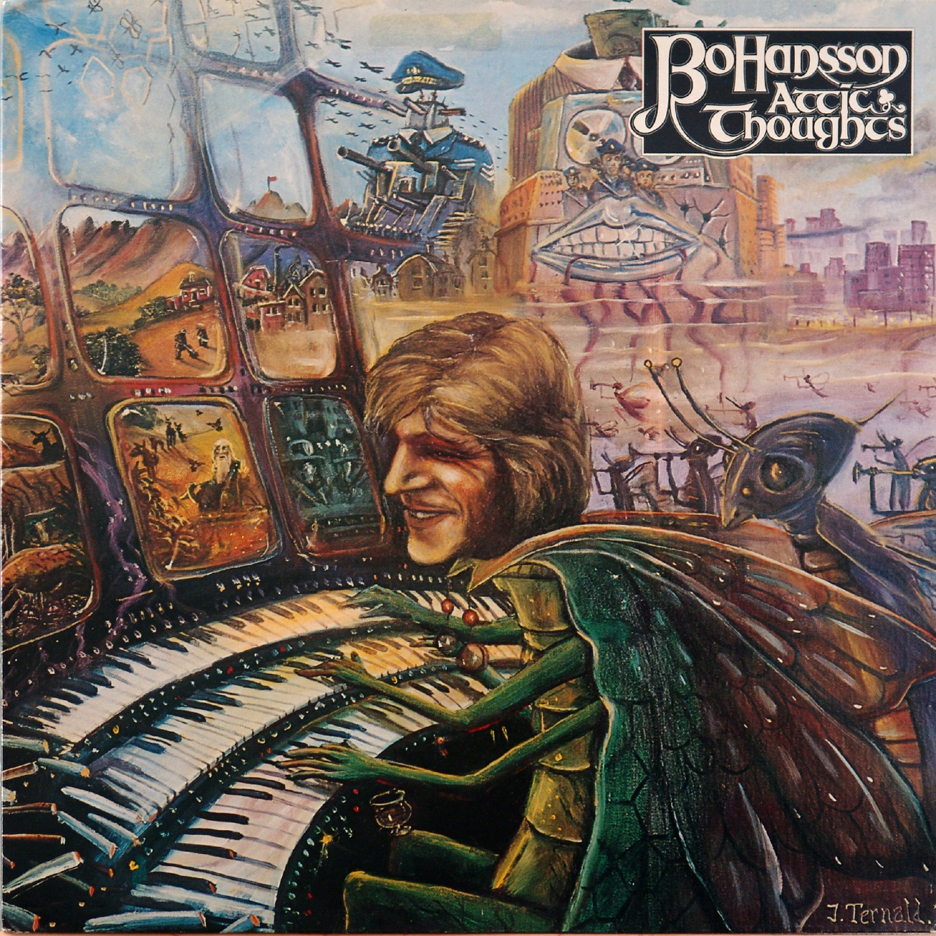 The latest episode of Fuse TV’s Crate Diggers with Adrian Younge put me on to the work of Swedish multi-instrumentalist and composer Bo Hansson. I became instantly enamoured with his music when I discovered that his first solo album was inspired and fully dedicated to the epic fantasy series Lord of The Rings and then later also released an album inspired by Watership Down.

In between those two literature based records he released two albums that were still heavily inspired by fantasy books and progressive rock and psychedelic jazz fusion.

One plus about Bo’s records, is that his LPs from the 70s are not all that rare, so unlike some of our recent Grooves & Samples features, you won’t have to break your wallet to add to your collection. He achieved a significant amount of success in his homeland of Sweden and also caught the ears of many in Europe, leading to many of records being repressed outside of Sweden. The majority of his solo records were apparently recorded primarily on a secluded island cabin on an 8-track recorder with a rolling entourage of session musicians.

Generally regarded as his best musical effort, his 1975 album Attic Thoughts (Mellanväsen), contains his works that have been sampled the most in hip hop. The opening track is a progressive 3 part arrangement that is most recognizable to hip hop heads for a tiny little change up that occurs around 3:09. You will probably recognize it as the backbone of the El-P instrumental for the classic Cannibal Ox song “Stress Rap”. Check both tracks out below as well as a song from both Blueprint and 40 Winks which flip the same sample. 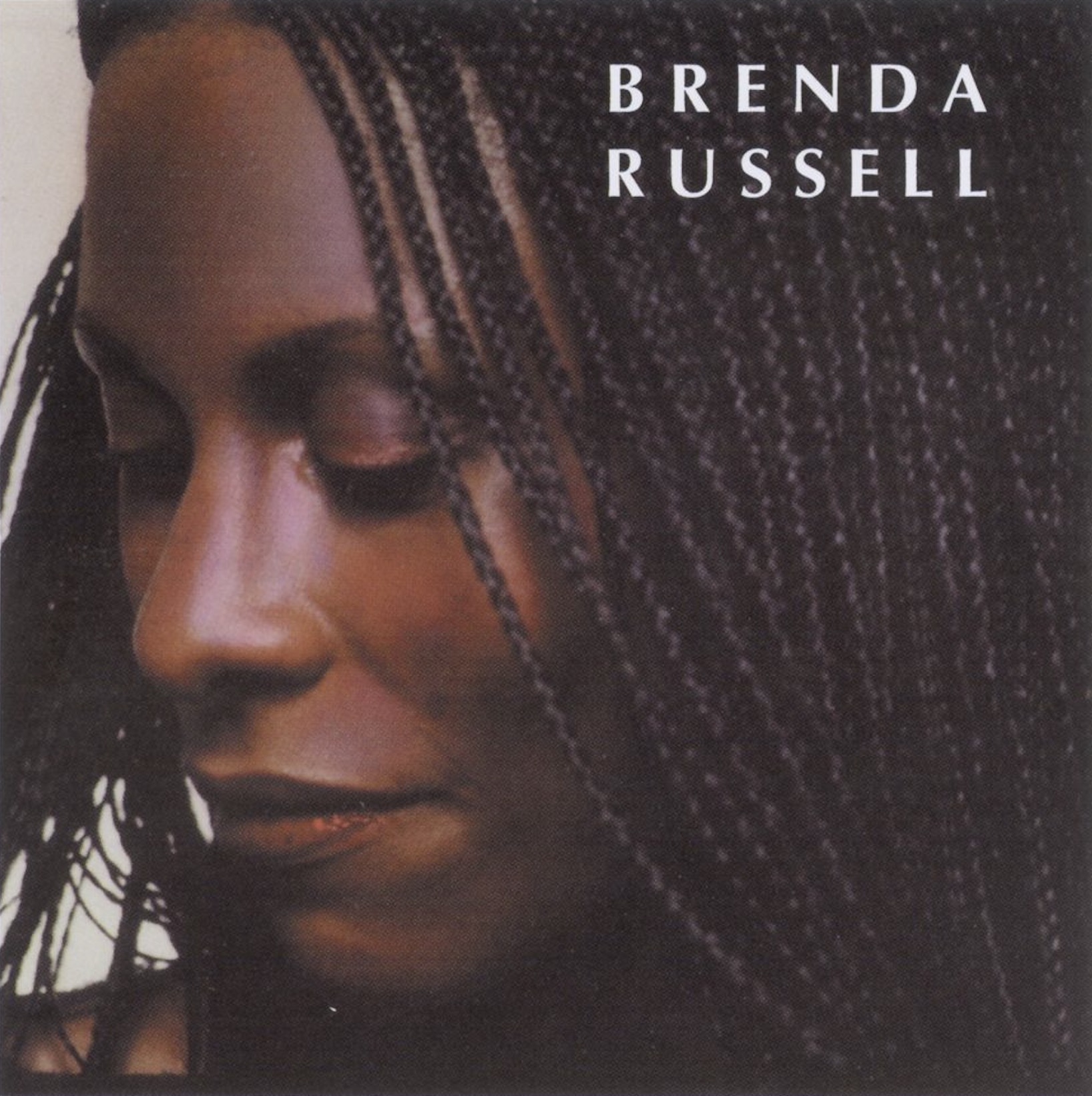 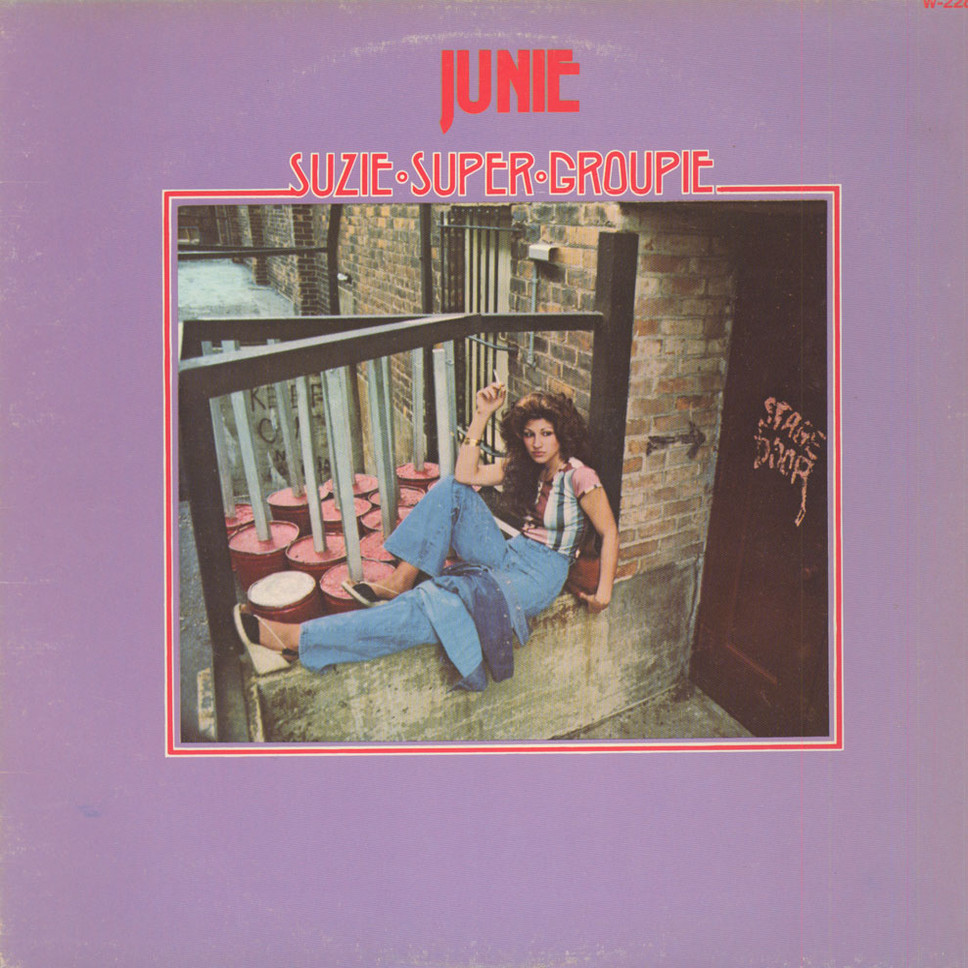 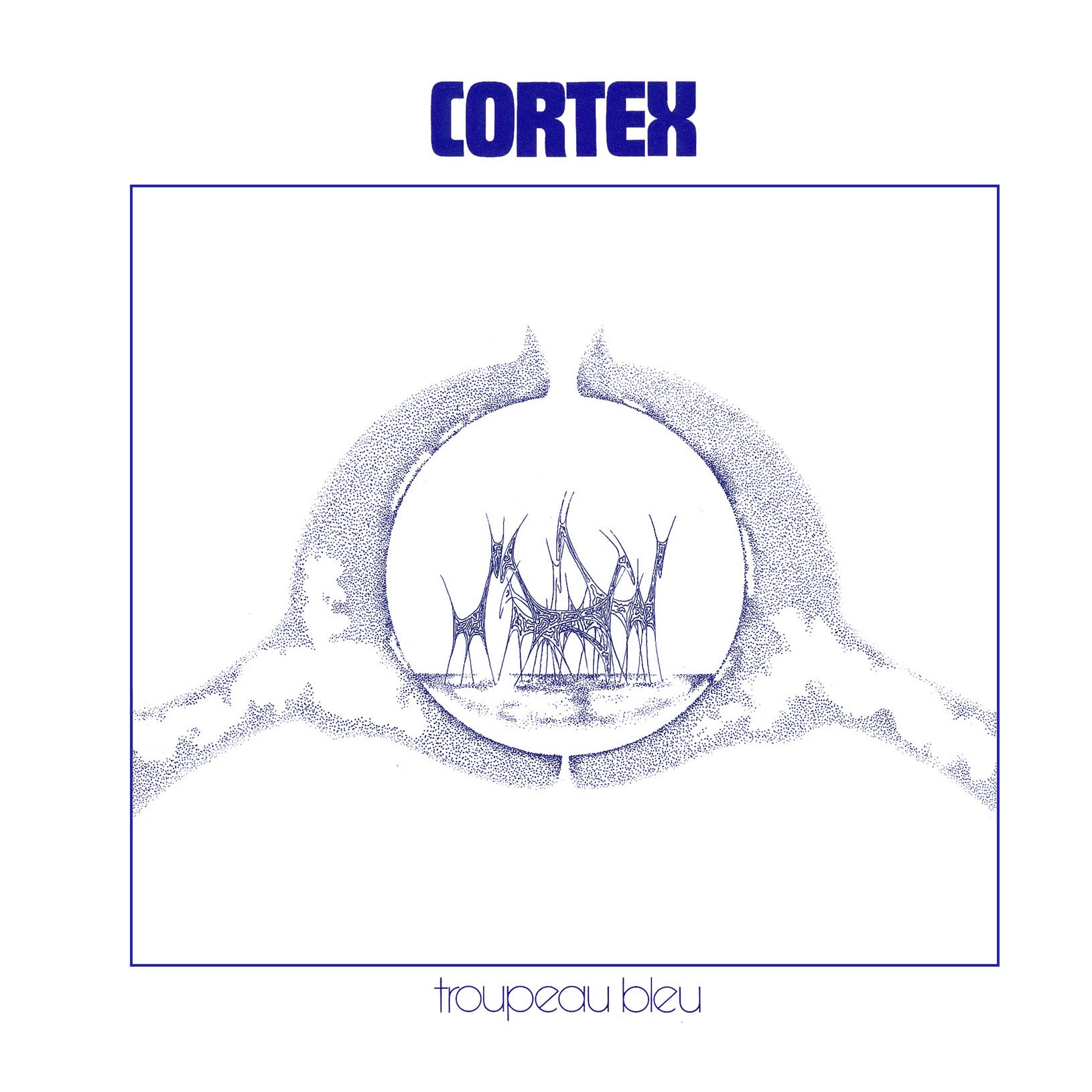 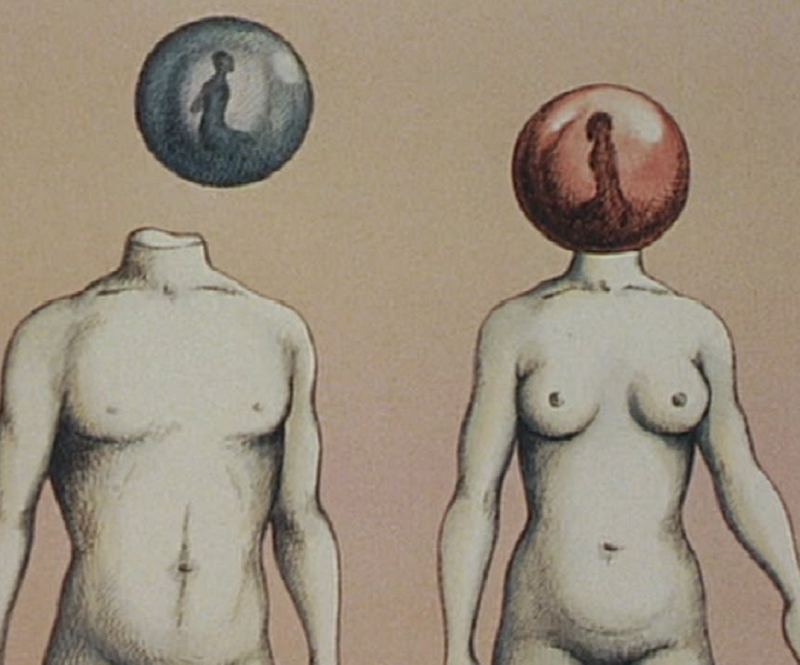 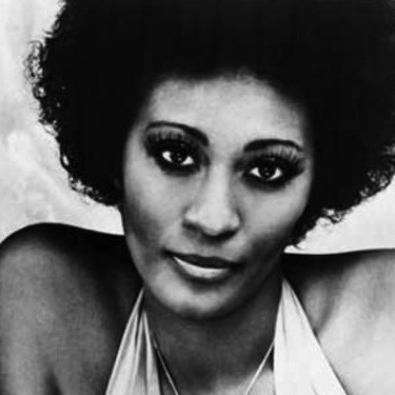 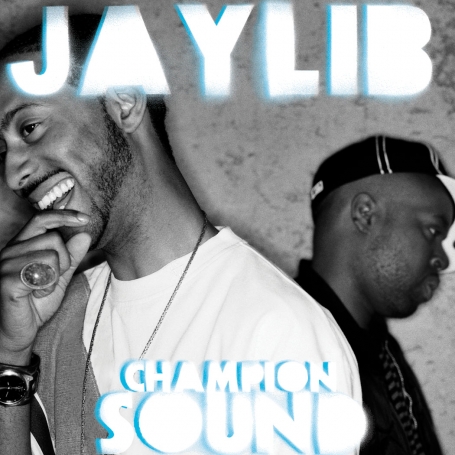