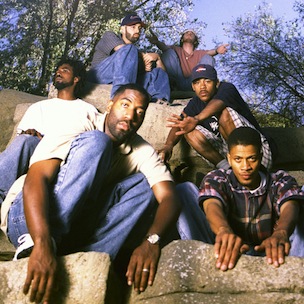 AllHipHop reports that L.A. hip hop collective Jurassic 5 is set to release a brand new album on July 5th, 2014, or in their own words: on J5 Day. It will be their highly anticipated reunion album after a seven-year hiatus, following up on 2006′s Feedback.

The reasons for the break-up in 2007 are still unclear, but Akil The MC tells AllHipHop that the separation had to do with a combination of mismanagement, the lack of communication, and poor decision-making.

The forthcoming studio album will include new tracks as well as previously unreleased material. But that’s not all: there’s also a live album and an official DVD documentary in the works. They’ve also announced a nationwide tour through Australia and New-Zealand in March 2014, a performance in Morrison (Colorado) on January 31st, a UK tour in June, and a show in Paradiso (Amsterdam). 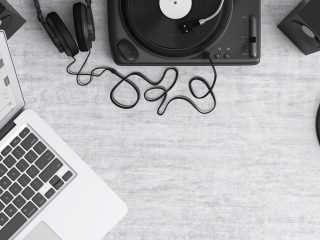 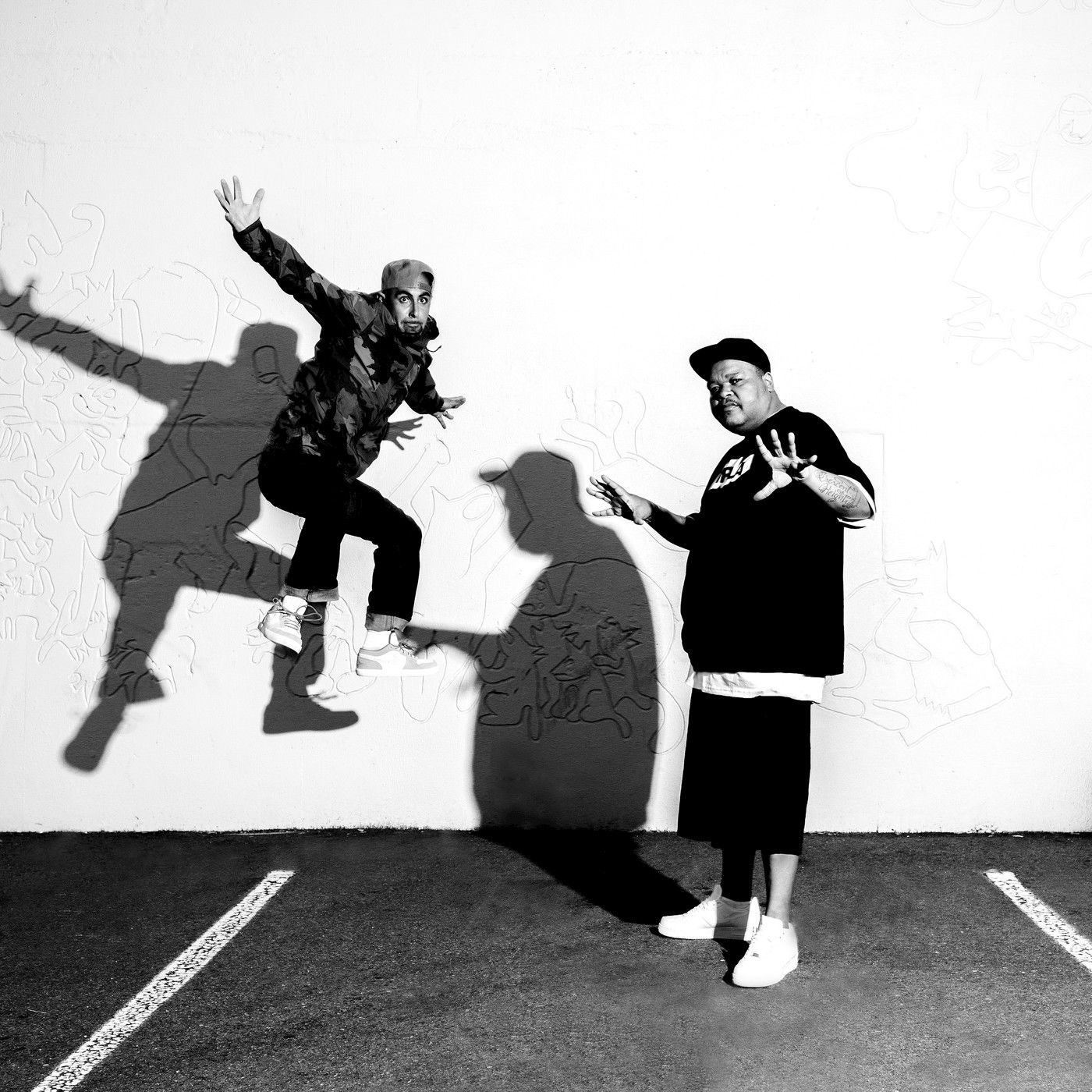 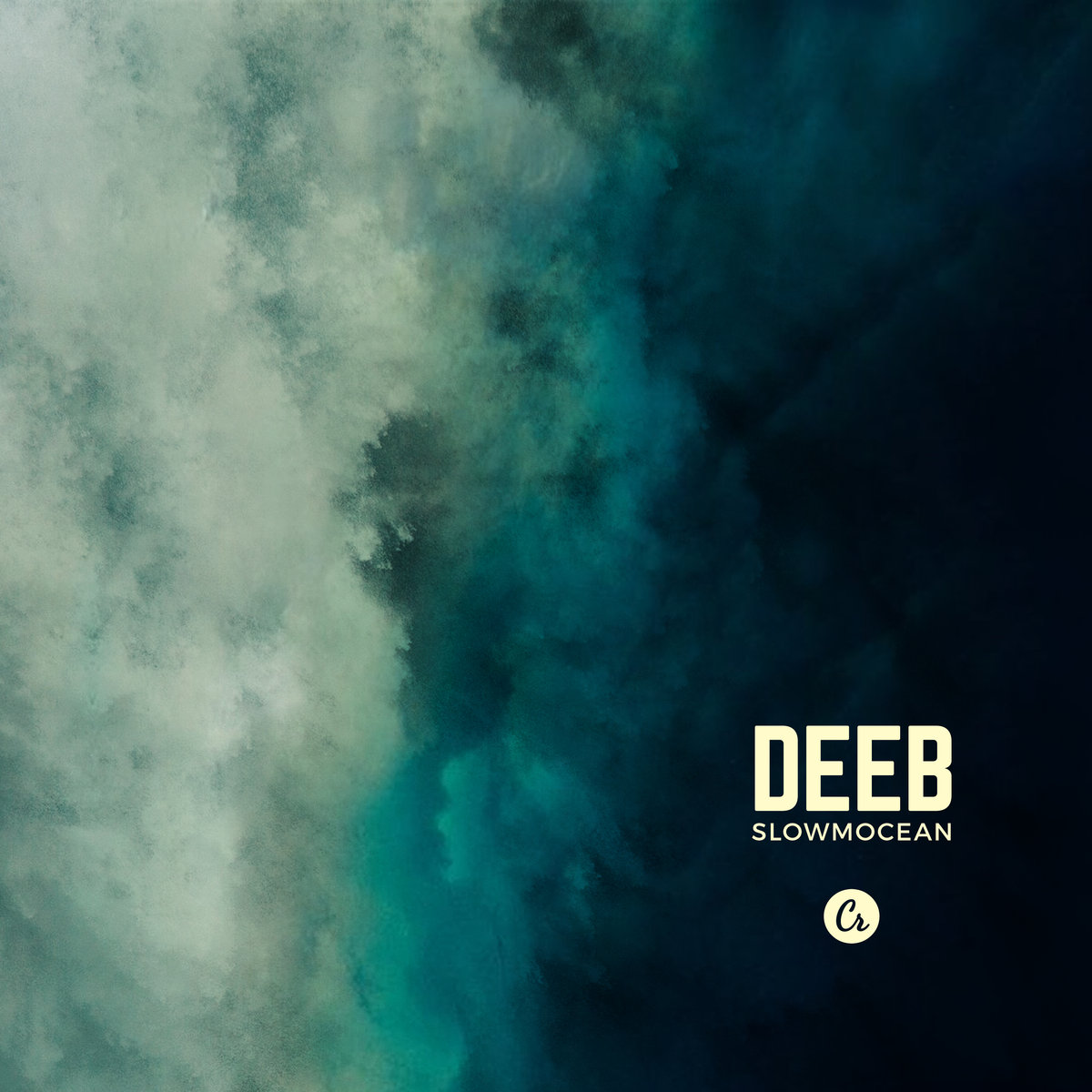 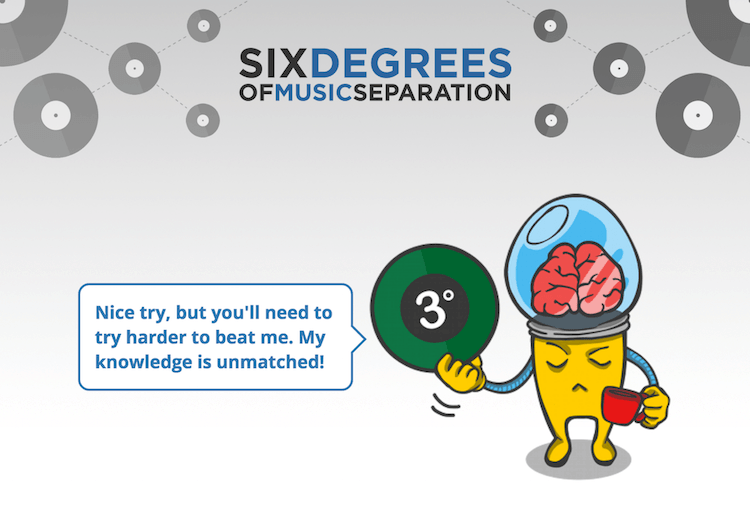 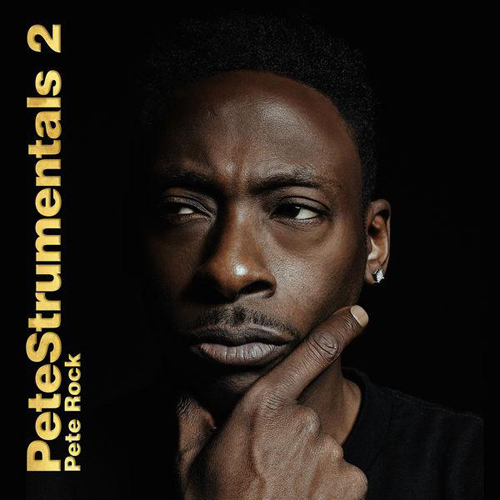 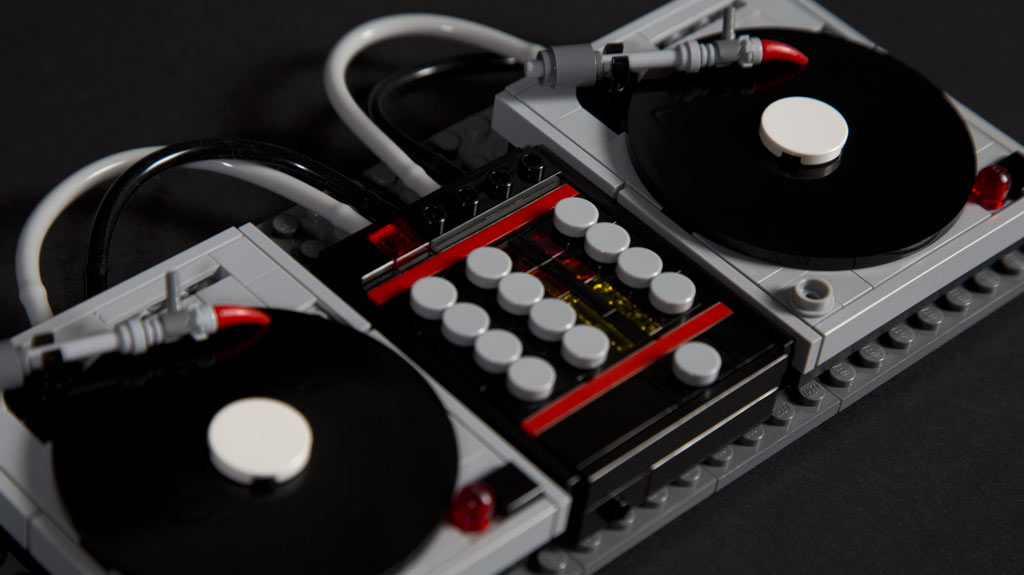 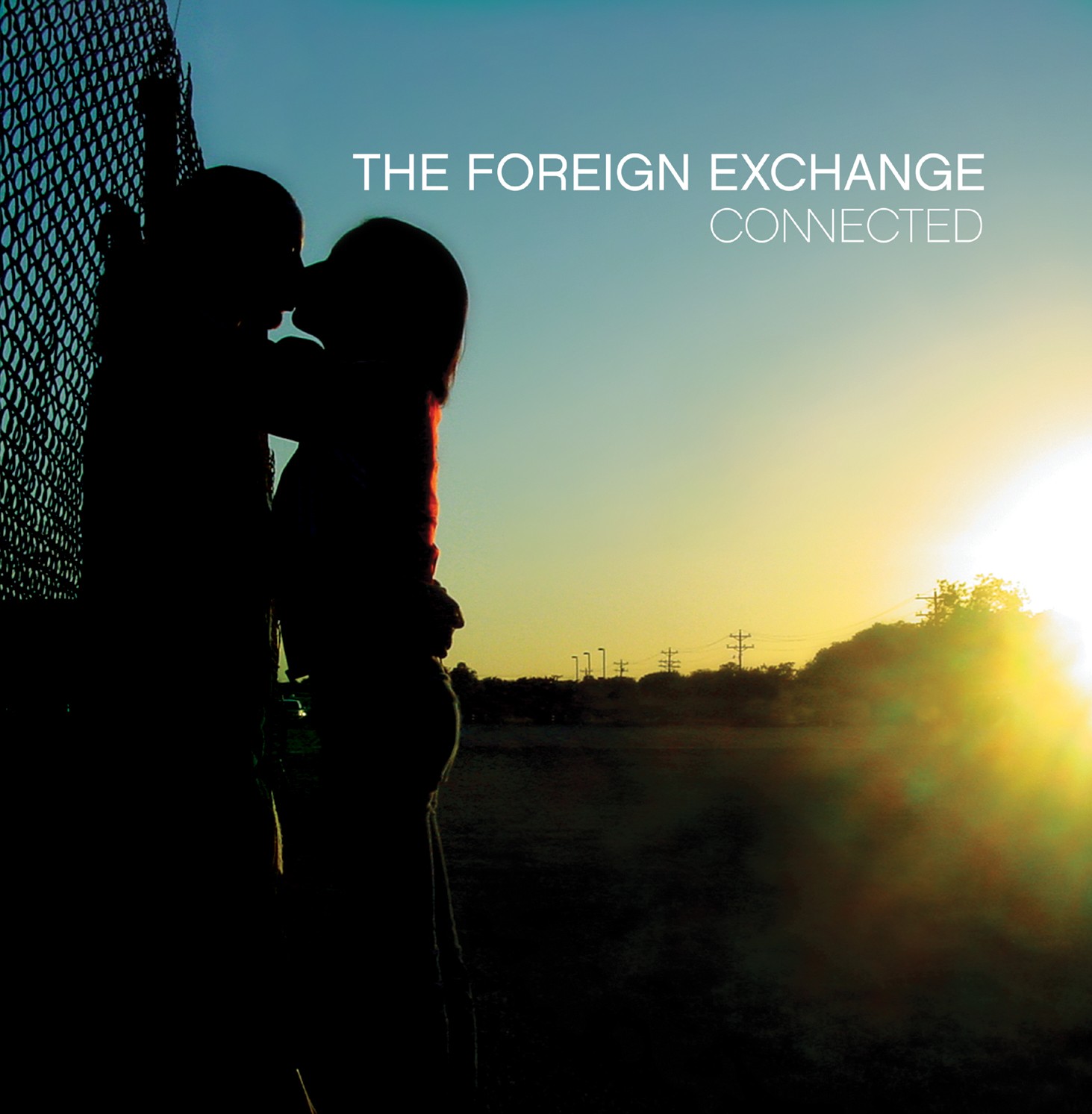