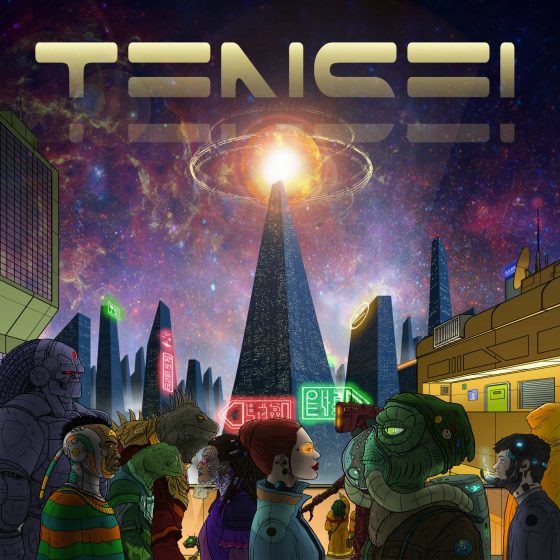 View Post
Hailing from the musical hotbed of Chicago, Tensei (Midas Wells & Chris Kramer) fuse styles such as hip-hop, soul, jazz, library, electronic music, and house, while being steeped in the…
View Post 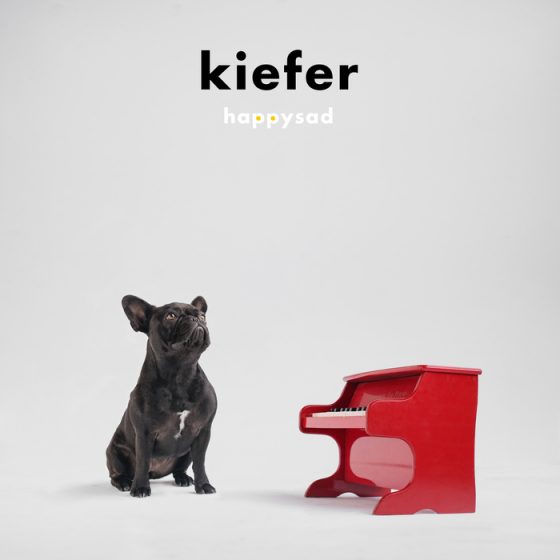 View Post
Our weekly feature ‘No Words’ is all about new music recommendations. Nothing to read, only recent releases for you to listen to: Beat Aesthetics by KLIM beats Glaciers by Nicolay, The…
View Post 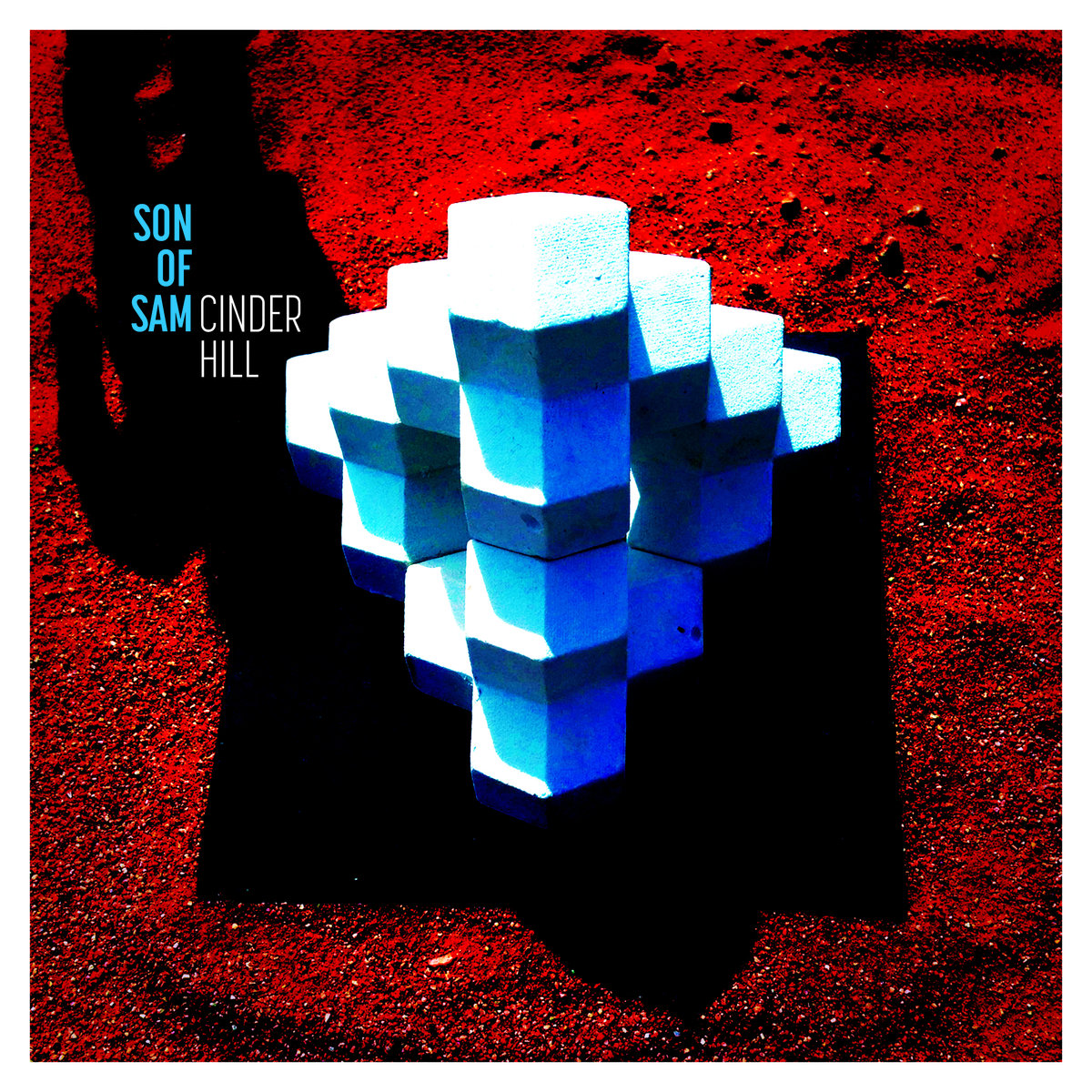 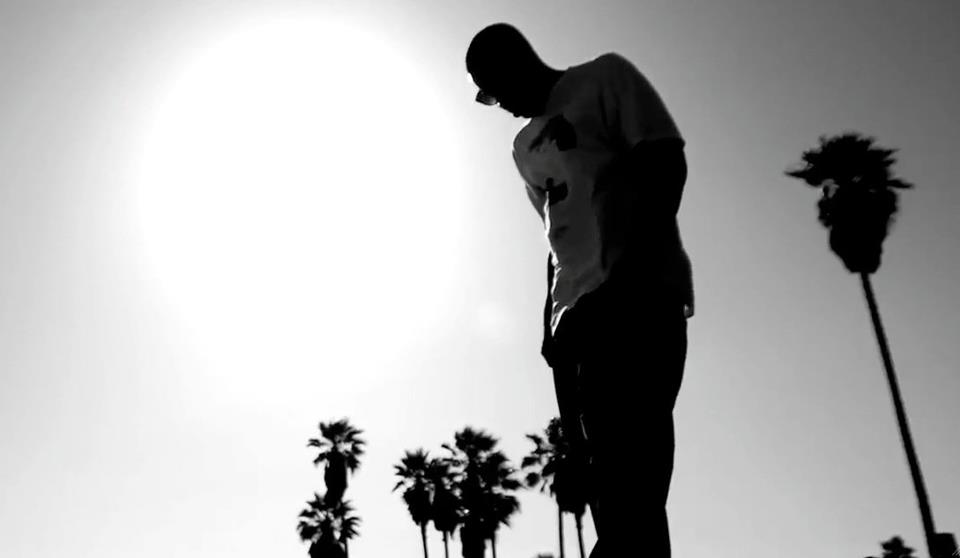 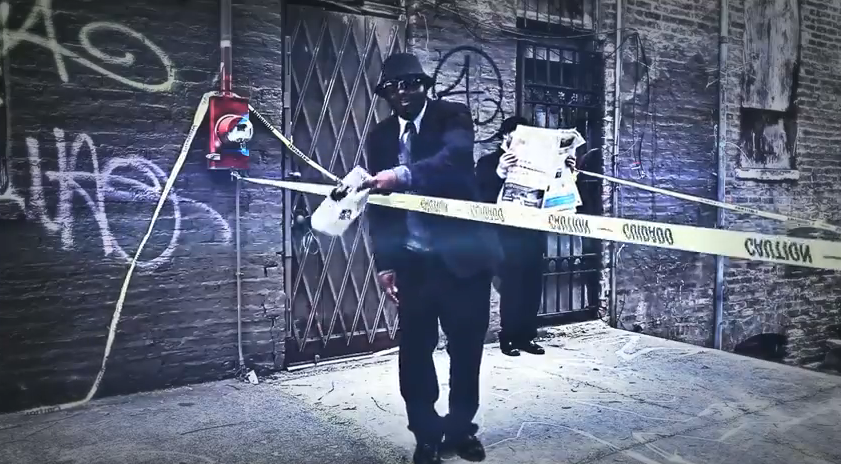