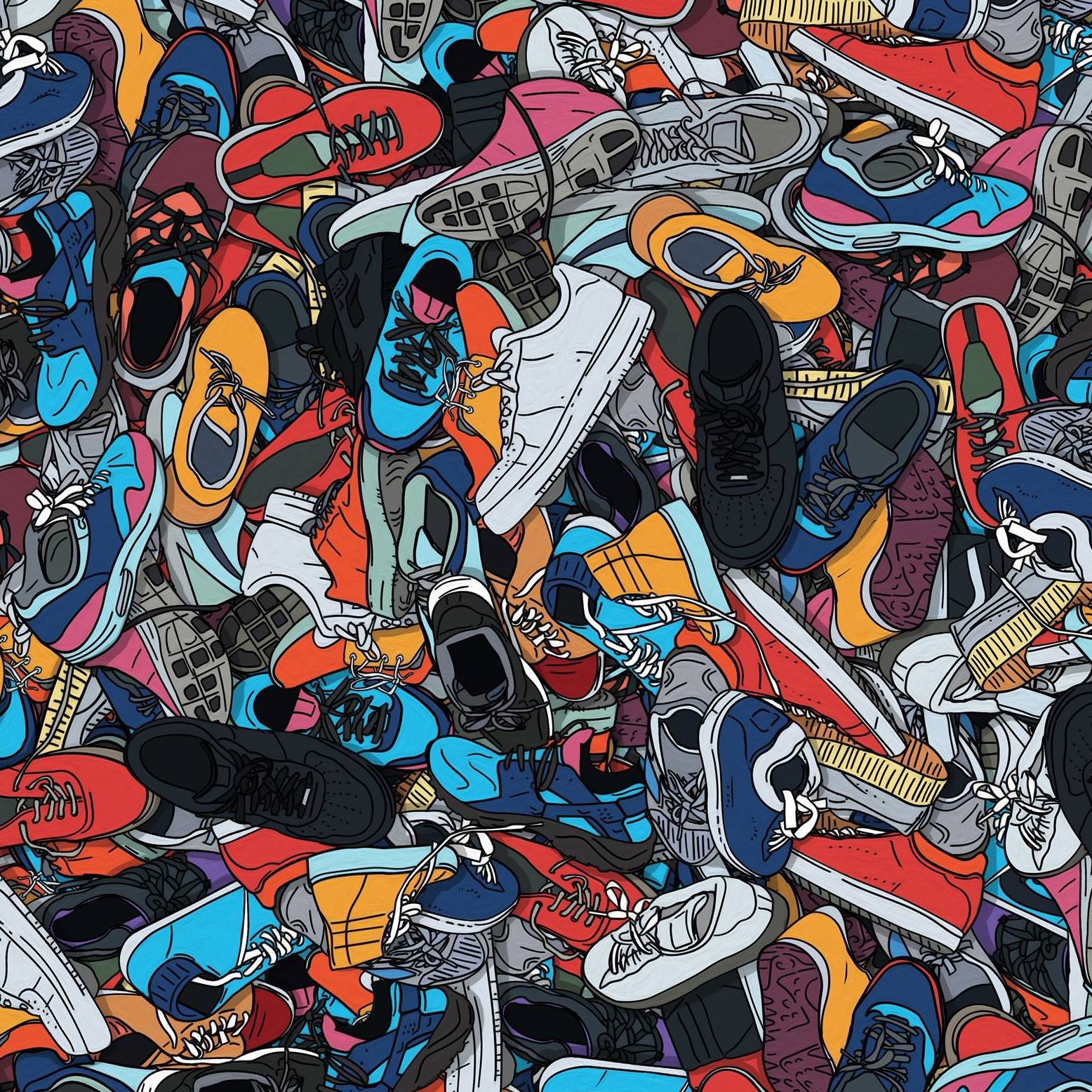 View Post
If Soul Square had a euro for every time I played their song “Take It Back“, they’d be on a yacht right now. Well, maybe a rental. Their first song—back then…
View Post 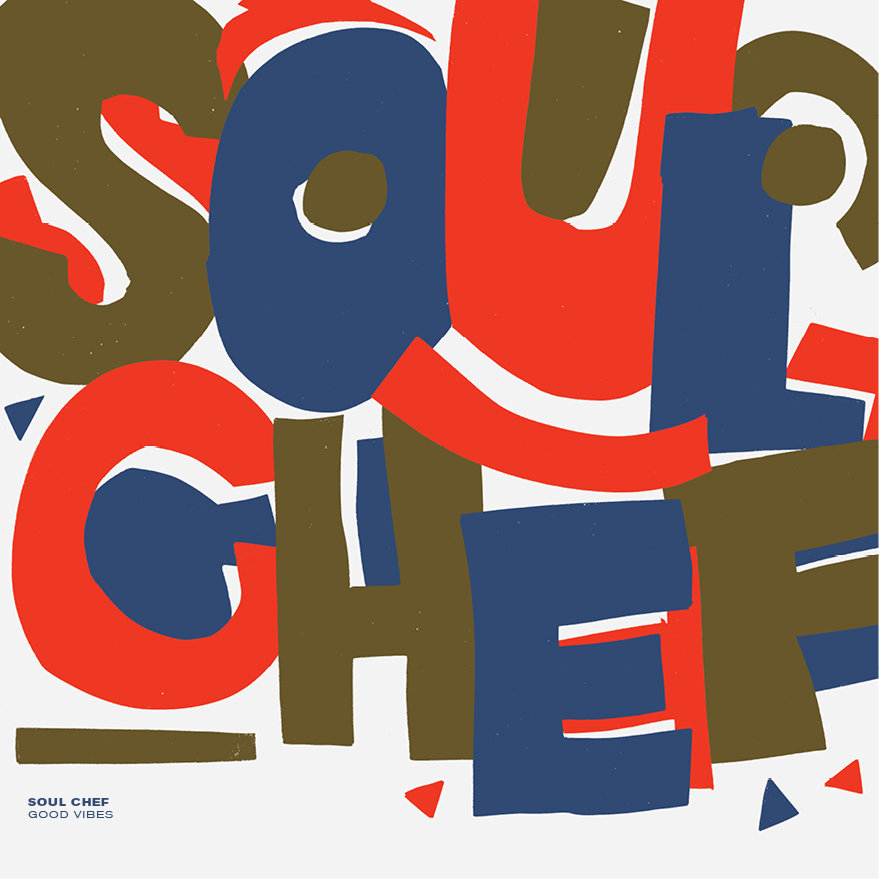 View Post
New Zealand’s finest (well, one of the many the country has to offer) SoulChef just dropped a remix EP of his Good Vibes album, out now on Parisian record label Delicieuse Records. With remix duties…
View Post 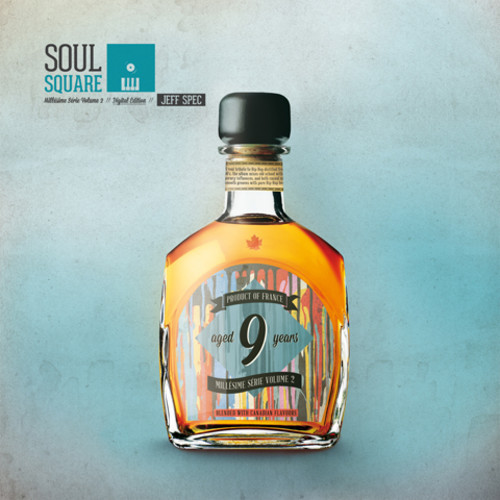 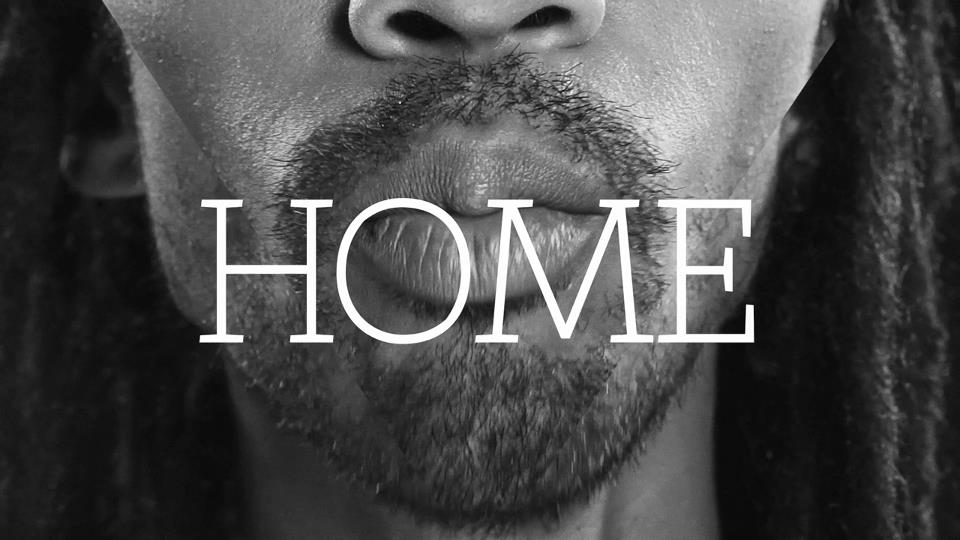 View Post
French hip hop super crew Soul Square are back in action with emcee Racecar of Modill. Of course the beat has more soul than a sock with seven holes, and…
View Post 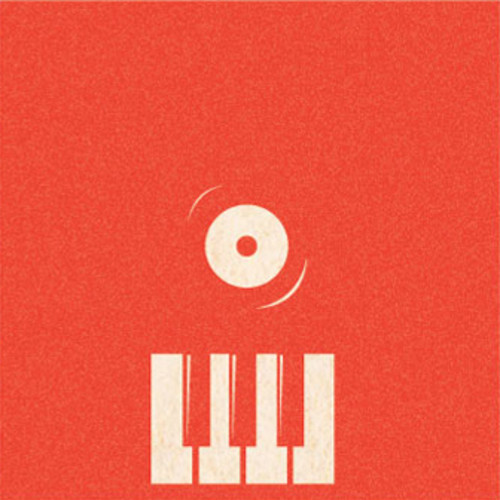 View Post
The French beatmakers of Soul Square dropped a previously unreleased track featuring emcee Blezz from Sweden. “Can’t We” follows the style of their first collaboration titled “Take It Back” from 2008,…
View Post 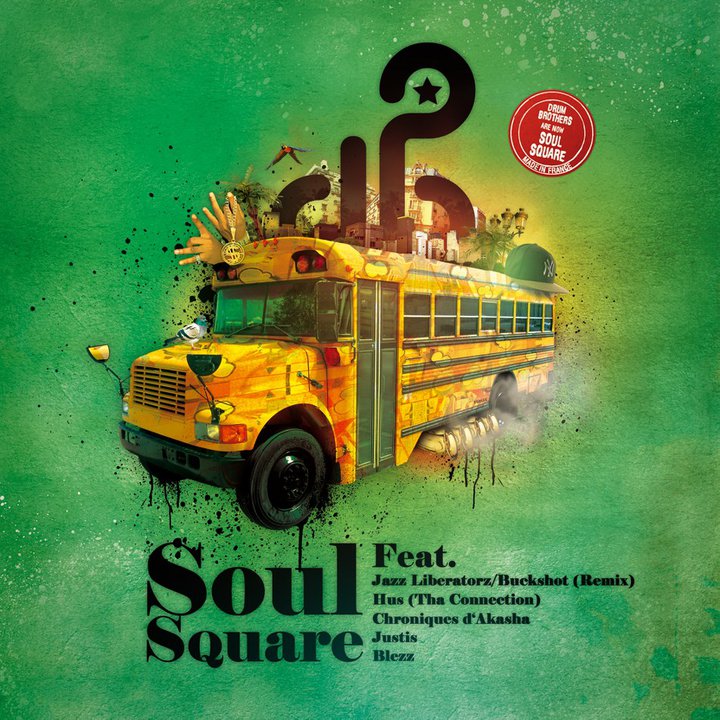 View Post
French production crew Soul Square is back at it again with a third 12″ on Kif Records. ‘Spades’ is available now and features guest appearances by Hus (of Tha Connection),…
View Post 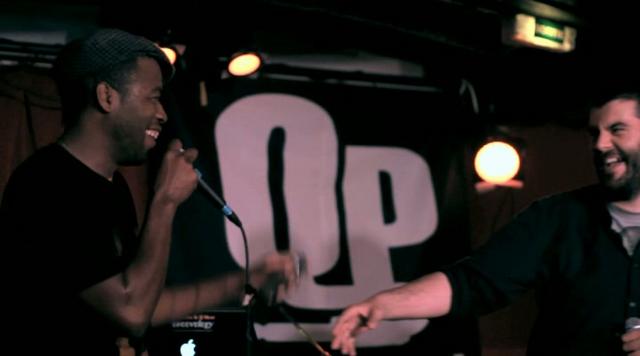 View Post
One of our favourite French emcees, Fisto, is back at it again. This time together with production team Soul Square on the beat. Crown City Rockers’ Raashan Ahmad joins forces…
View Post 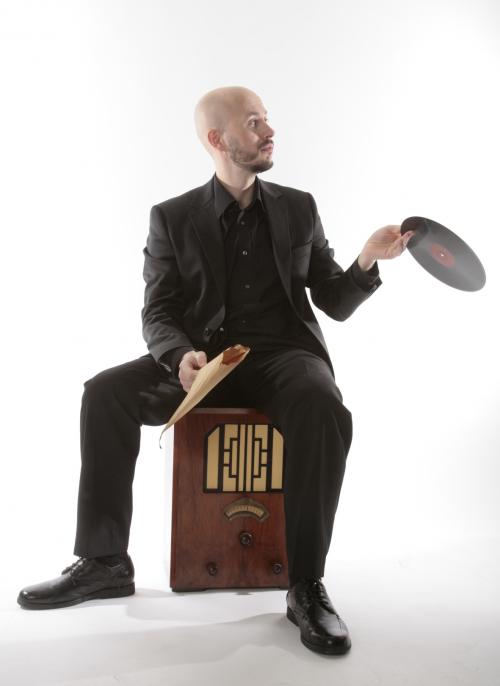 View Post
This is one hell of a combination to start your week with! A remix of Wax Tailor’s ‘B-Boy On Wax’ by French collective Soul Square, with self-proclaimed ‘Swedish gangsters’ Speech Defect on the vocals. You can download the track for free by signing up to Wax Tailor’s newsletter.
View Post 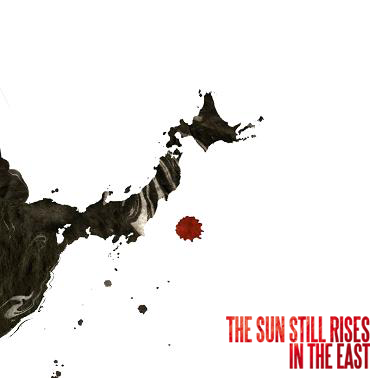 View Post
Japan is a calm, patient and dignified Nation and will no doubt build from the recent tsunami disaster. However, in order to do that they will need as much help as possible. It is with that in mind that A Bridge Too Far Recordings and The Find Magazine have teamed up to show financial support to the rescue and rehabilitation efforts.
View Post 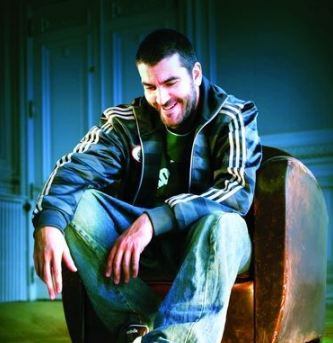 View Post
We should actually boycot this video because of the annoying sound at the beginning everyone hates. But the music is too good, so you got to love this track! Emcee Fisto is back at it again with this ‘Les Soucis’ video. The song is produced by Soul Square. It can be found on Fisto’s official full-length debut album ‘Futur Vintage’, which is a nice release with guest appearances by artists such as Raashan Ahmad, Dajla and Othello (of Lightheaded).
View Post