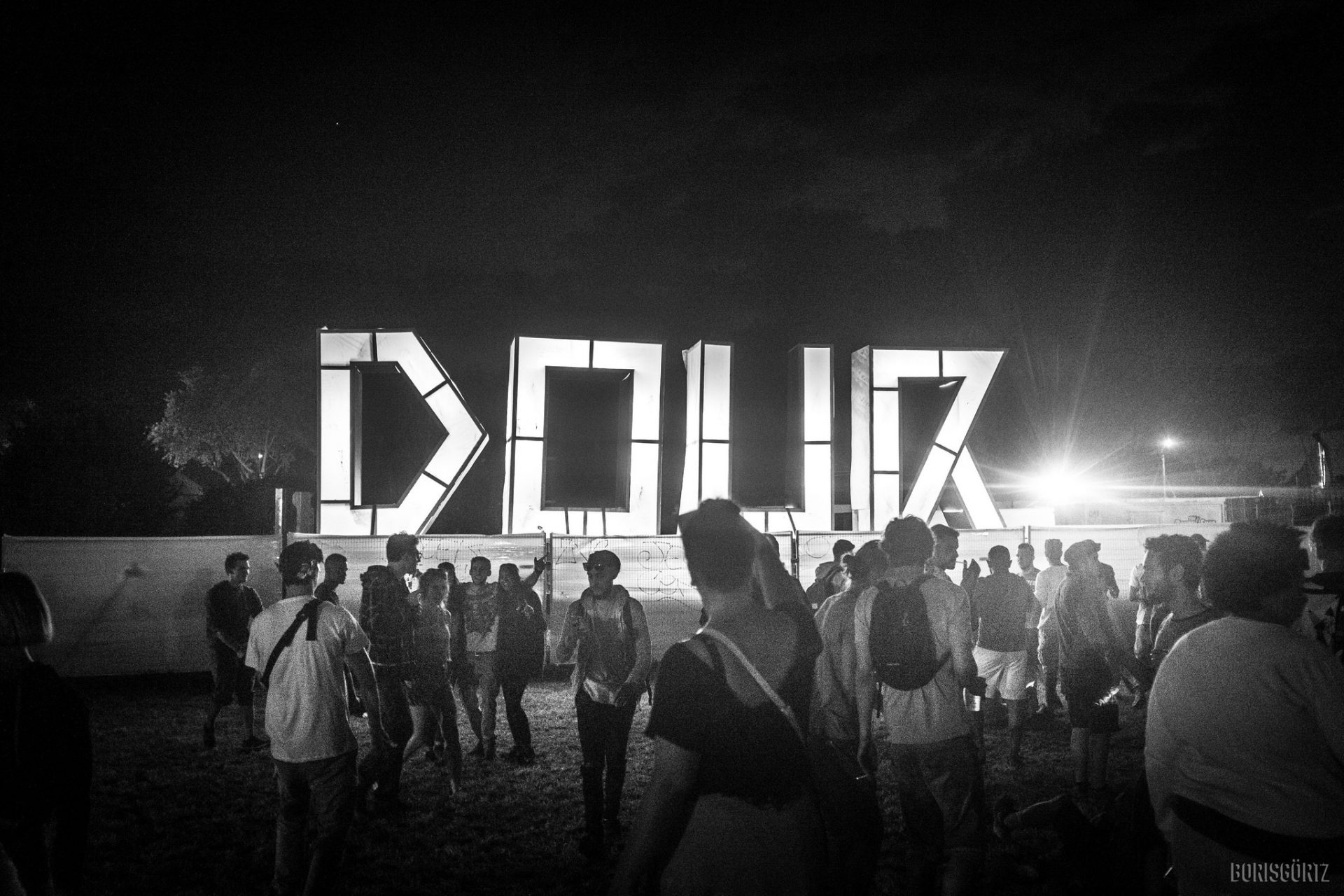 If a festival manages to get into your annual routine of summer planning, then you know how good of a festival it is. For me, that’s the case with Dour Festival. Every year it’s only a matter of time before the first “Look at that lineup! Shall we go?” messages start to make their way into my conversations. And with success: this year will be the fifth time we’re heading to the south of Belgium to cover the festival–and to scream “Dourehhh” till it hurts.

Dour started off in 1989 as a small local festival in the municipality carrying the same name. It evolved into a four-day festival from 1996 onwards. Most notably, the festival extensively covers a wide array of genres including rock, hip hop, drum ‘n’ bass, electronic music, dub/reggae & punk, making it one of the most diverse festivals in the Benelux.

Dour curates the underground: besides a handful of crowd pullers, their spotlight is turned to alternative music.

Dour curates the underground: besides a handful of crowd pullers, the spotlight is turned to alternative music. And with so many genres and their own stages, there’s a lot of cherry-picking for everyone. Even in genres people didn’t necessarily come for. Even for a ‘hip hop head’ it’s hard to not be impressed if a crowd from front to back goes crazy on DJ Hype, or to get into dub after lighting one up at the Dub Corner.

Sure, of course, that’s the fun of festivals in general. But to us, Dour reigns supreme in the Benelux when it comes to a cutting-edge, diverse lineup. With a special shout-out to LeftO for his stage every year. This year he presents the Boombox stage on Saturday with acts like R+R=NOW (Robert Glasper’s new jazz group), Mick Jenkins, Denzel Curry & Benji B.

We’ve made a 3-hour playlist consisting of hip hop artists performing at Dour Festival this year. And yes, we cheated a bit with some of the tracks. Stretching the definition of “hip hop”, and closing the playlist with a festival-worthy ending. Sorry not sorry.

Listen to our Dour Hip Hop Playlist at Spotify, followed by a few alternate ways to listen to the full playlist: