Call me old-fashioned, but when I talk about music I like to use these things called ‘genres’ to define music. Man-made categories, shaped by culture. But in the meantime, streaming algorithms are shaping their own Umfeld. A culture of music categorized by moods and activities. One in which genres slowly seem to fade away. And this trend brings along a huge challenge for instrumental hip-hop.

Playlists and streaming based on moods and activities can be practical for many. Nothing to argue there. Evening Chill for chill evenings, Music to Study to for studying, et cetera. A lifesaver for the uninspired listener. The challenge for instrumental hip-hop, however, is how the subgenre continues to slowly shift from music to muzak. Background beats win the fight for playlist features (and thus streaming numbers and corresponding income). While intricate or well-crafted productions are Music to Listen to–and who in the world wants that?!

“People don’t look at things like hip-hop or country anymore ,” said Daniel Ek (CEO of Spotify) in 2015 during a Spotify press conference. “They are looking at things based on events and activities. We need to be able to deliver the right music based on who we are, how we’re feeling and what we’re doing, day-by-day.”  That year marked the start of Spotify’s activity-based playlists, fueled by a treasure trove of data.

To illustrate that shift: in March 2018, music data tracking service ChartMetric released an extensive report on traditional content-based playlists (such as genres, language or geographical boundaries) versus context-based playlists (moods, activities or events) on Spotify. Contextual playlists have a much higher median follower count (160K vs. 103K for genre-based playlists), and a higher average gain (85% vs. 62%).

Content-based playlists such as RapCaviar still hold down the slight majority (57%) of playlists. But the numbers show context and Mood Music are on the rise. Earlier this year, Warner Music even signed the first-ever record deal with an algorithm to create bespoke mood music: twenty albums for this year alone. Meanwhile, on YouTube, (live) streams of ‘Lo-Fi Beats to Study/Relax/Game/whatever to’ have become a phenomenon, with pioneering channels such as Chillhop Records and Chilled Cow reaching millions of subscribers.

“Producers get more and more seduced–and rewarded–to shift to the hip-hop equivalent of coffee-table jazz. Easily digestible beats that are even more easily forgotten.”

Chill instead of Skill

That’s where it gets tricky. If producers–and independent beat labels, for that matter–want to reach more listeners via streaming, ‘Chill’ seems to replace ‘Skill’ as the norm. Producers get more and more seduced–and rewarded–to shift to the hip-hop equivalent of coffee-table jazz. Easily digestible beats that are even more easily forgotten.

Sure, making beats with the sole aim of “reaching more listeners” has raised eyebrows before. Think of pop-y beats in the 2000s, or the tiring hip-hop discussion of what’s “real” and what’s not. For producers, hopping on the chillwagon is just another route towards the digital masses. And I can’t blame them. To put it bluntly, that’s where the money is at these days. And it needs to be said: there are still countless of producers who make amazing beats and still push the envelope.

“[The idea of] music consumption driven by mood, rather than taste–could eventually represent as much of a challenge to industry-thinking as streaming did in the first place.”
— Robert Levine (Billboard)

The problem is a bigger picture than that. Background beats come to the foreground. For over three decades, instrumental hip-hop has been driven by originality, preserving (old) music by way of sampling, and ingenious ways of using the possibilities (and limitations) of hardware. While at the same time already struggling with the prejudice of being hip-hop’s boring younger brother. But now, instrumental hip-hop as a whole faces the challenge of losing its value.

As pointed out on Billboard by journalist and author Robert Levine: “[The idea of] music consumption driven by mood, rather than taste–could eventually represent as much of a challenge to industry-thinking as streaming did in the first place.” Not only for the music industry but especially for a subgenre that has always been balancing on a thin line between ‘music’ and ‘background music.’

And Mood Music is pushing it off balance. 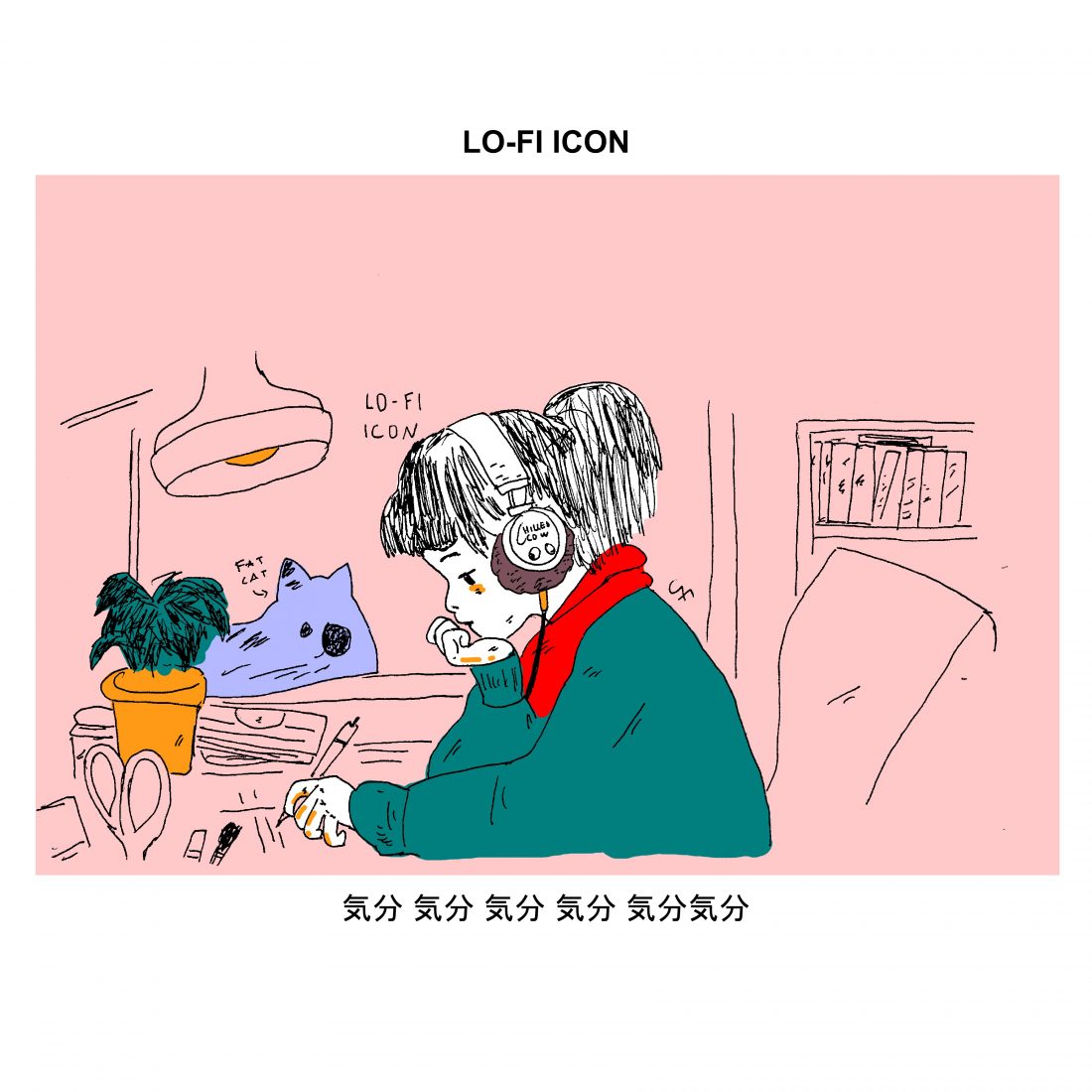 Article: Introducing… My Son The Hurricane