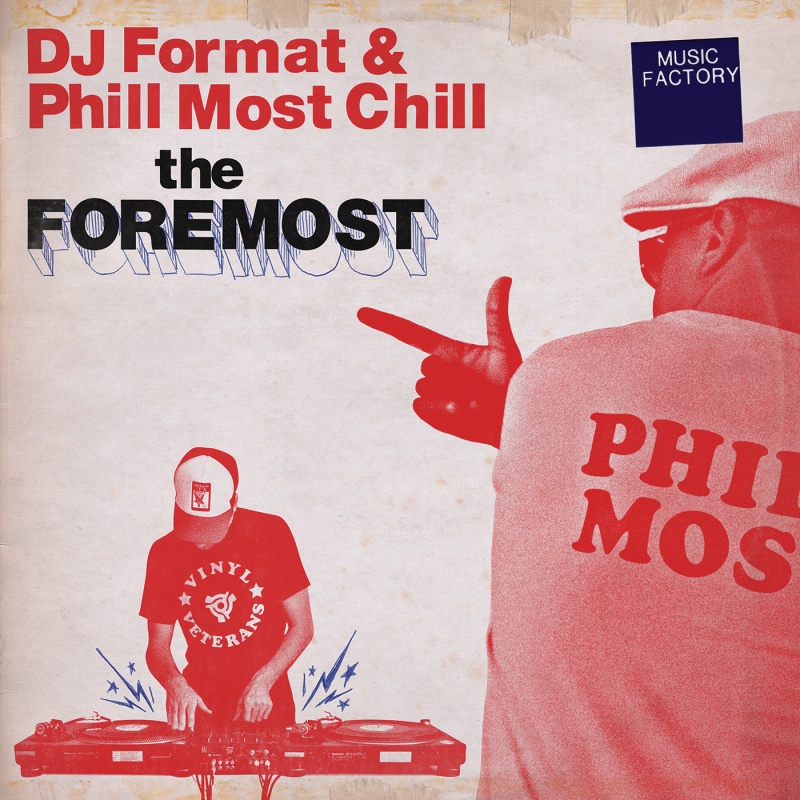 We have been enjoying The Foremost by UK heavyweight DJ Format and Connecticut-based emcee Phill Most Chill for weeks now. The album is barely 30 minutes long, but the drum-heavy tracks are bound to make your speakers explode.

The Foremost is an unstoppable hurricane of fast-paced rhymes and funky yet hard-hitting breaks. The album’s diversity ranges from a love song you can dance to (“Beverly”) and an ode to crate digging (“Diggin’ For A Livin'”), to witty bird metaphors over a vicious beat (“Angry Birds”), and notable guest appearances by Oxygen and Emskee as The Rampagers (“Triple Threat MC’s”).

Watch this graffiti video to get a taste of the no-nonsense hip hop. The album is available on wax, CD and digital formats through Kudos Records. 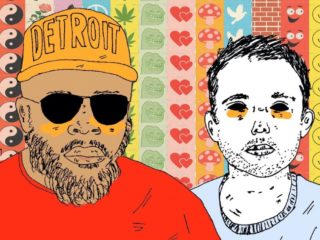 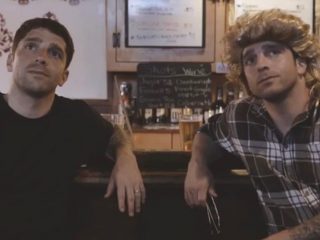 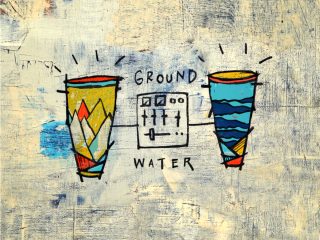 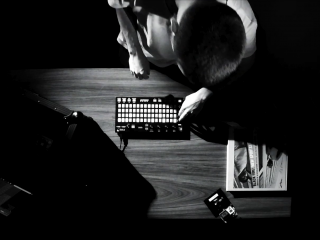 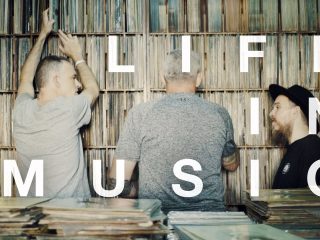