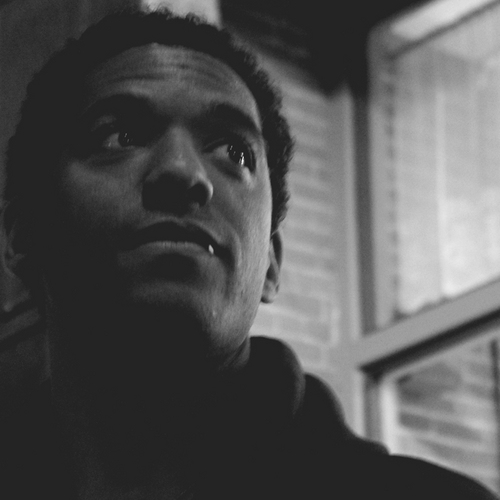 Third in the series of commissioned songs leading up the release of the long awaited The Procussions comeback, is “Virginia Wolf.” Unlike the previous two tracks released in the Pro-Exclusive series, this one is all Stro – from the production to the rhymes.

Stro has a very unique voice and a great delivery, showcasing both his rhyming and singing on this track. Just from hearing the three Pro-Exclusive tracks, we can conclude that the varying sounds on each track show the individual creative abilities of both Mr. J Medeiros and -in this case- Stro Elliot. 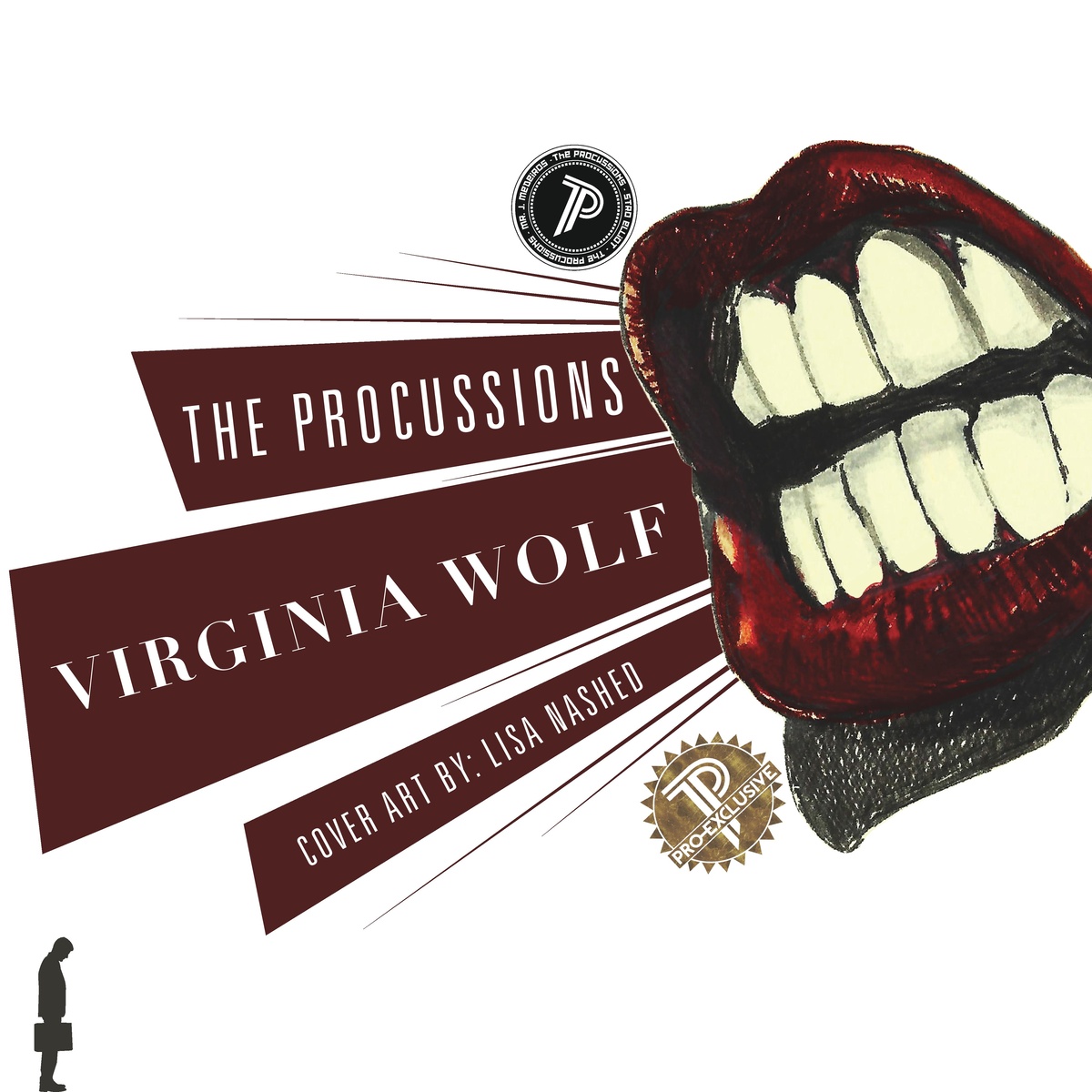