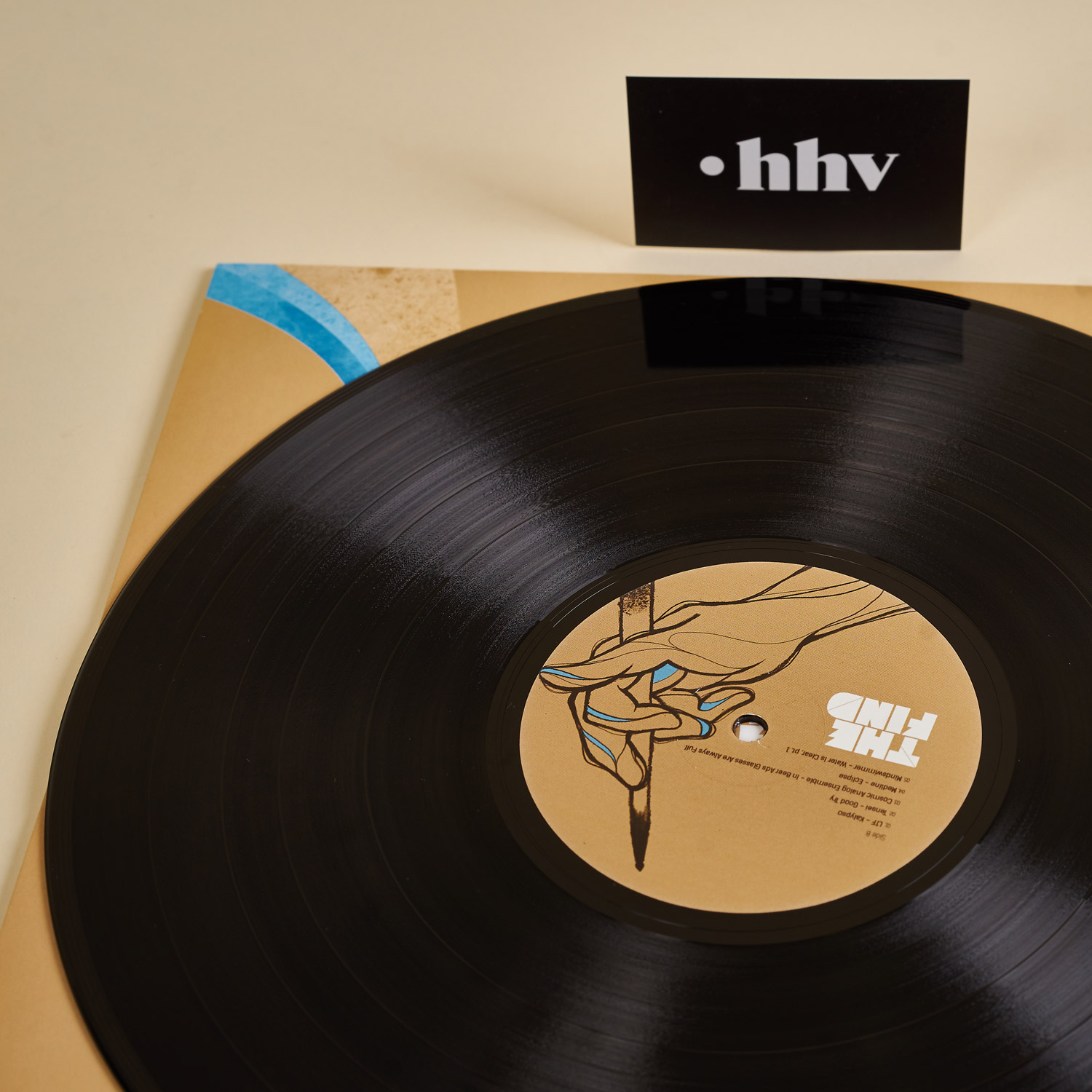 Jazzvolution Chapter Two is our new instrumental hip-hop/jazz compilation. This is our ode to the art of beatmaking. From traditional sampling and beats rooted in hip-hop’s golden era, to a new wave of producers who have evolved into self-taught (multi-)instrumentalists, broken free from their MPC or SP.

The ultimate vision of the series is to present an exploration of the boundaries of hip-hop beats, showcasing the idea that beatmaking is an evolution of jazz foundations.

Jazzvolution Chapter Two is limited to 300 copies, released in affiliation with the good folks at HHV Records. The artwork was done by Spanish designer and illustrator Lara Gomez.

Or stream the compilation at any other streaming platform of choice.

Buy the Record (Limited to 300 copies) 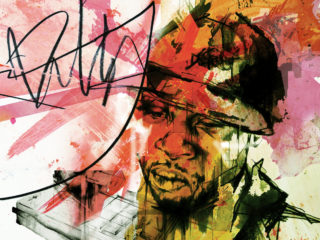 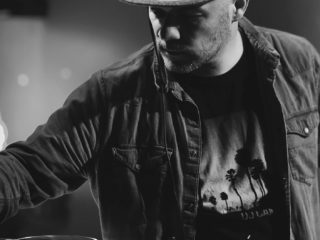