Yesterday it was four years ago that we lost the world’s funkiest diabetic. To honor the late great Phife Dawg, Dutch DJ Leroy Rey selected one hour’s worth of non-album tracks to craft The Don Juice Files: an album-that-never-was by everyone’s favorite Five-Footer.

Leroy Rey: “Imho his best solo material outside of his lone 2000 studio outing. Including a few rarities and some forgotten gems the late Phife Dawg recorded during his illustrious career, outside of Tribe.”

Most tracks in the mix are produced by J Dilla, with the exception of tracks produced by Ali Shaheed Muhammad, Hi-Tek, Will.i.am, Marc Niles, DJ Rasta Root, Next Evidence, Godfather Don & Jules Strangelove. See the back cover below for the full credits.

Listen to The Don Juice Files below on Mixcloud or SoundCloud: 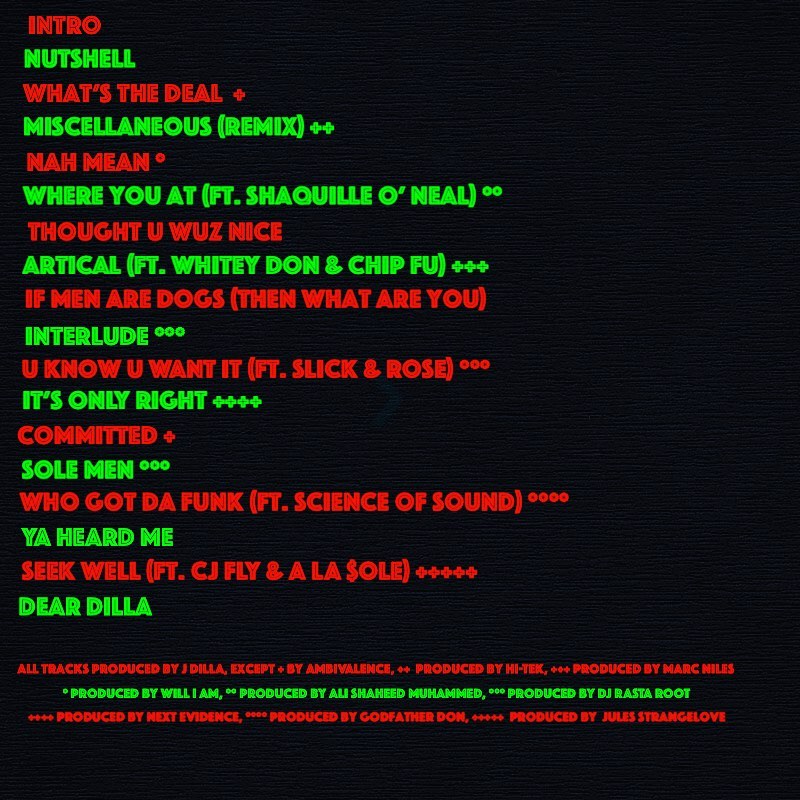