90s Tapes is at it again. This time the newly-founded diggers department of HHV Records presents a first-ever anthology 3LP of Adagio!, a two-city underground hip-hop duo.

The Juggaknots-affiliated duo consists of emcees Rayme Supreme and Big Cousin, also known as The Obvious Wonder, who under the alias of Carta’ P recently released a stellar album together with French producer Parental. New York to Philly is their first full-length release. The 3LP compiles tracks from their sling of 12″ records, including tracks from the now sought-after New York to Philly: The EP from 1997.

Win an all-formats Adagio! package + a 90s Tapes Shirt (not for sale)

90s Tapes provided us with one hell of a care package: Adagio!’s New York to Philly on 3LP, cassette tape, CD, and digital download. With an exclusive 90s Tapes ‘Represent The Real Hip Hop’ shirt (not for sale!) in the size of your own choice thrown in for good measure. 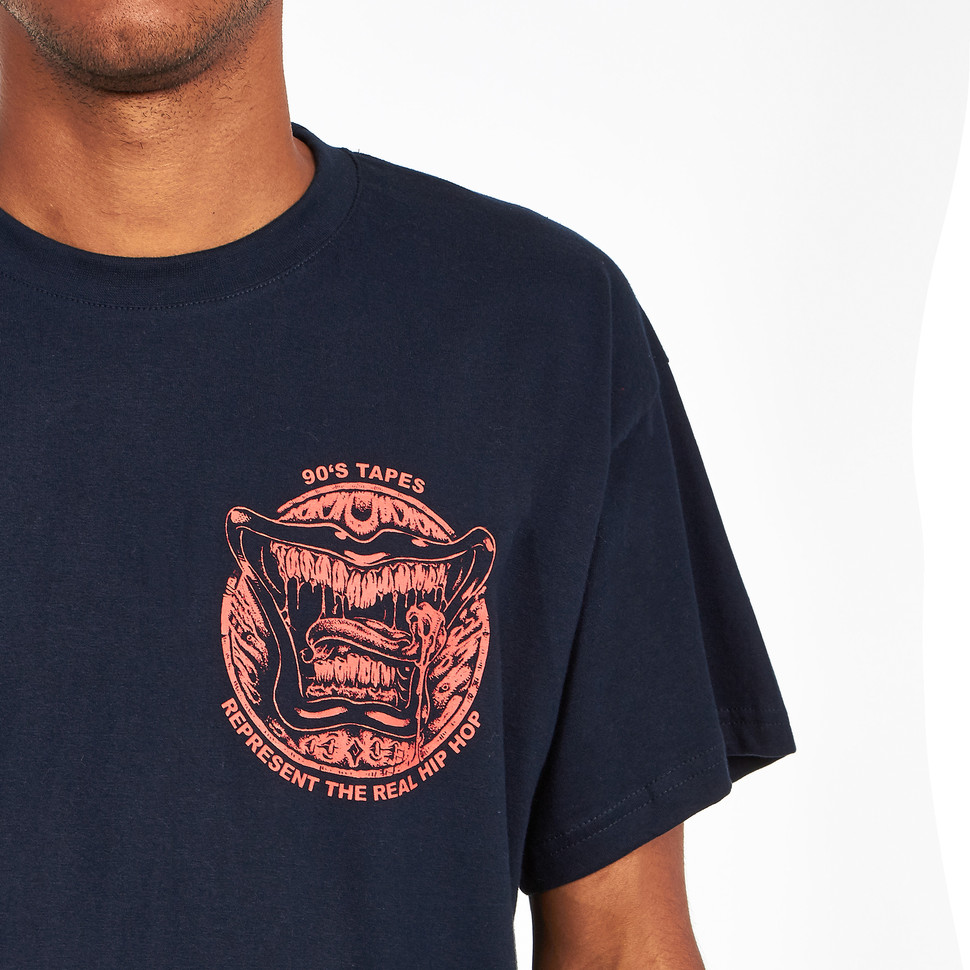