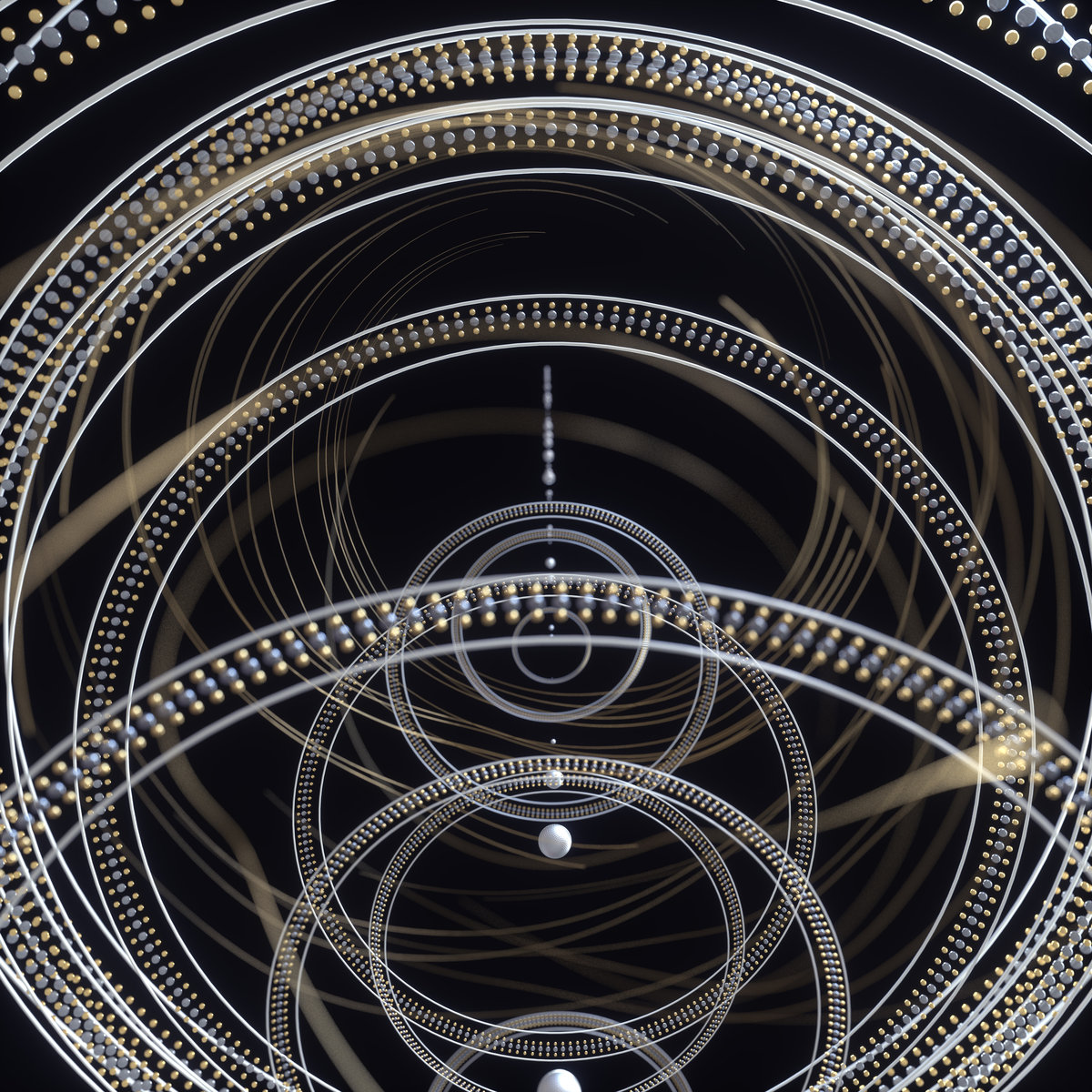 As the Mr. Miyagi’s of jazz-funk, London-based band Resolution 88 base every track of their new album on an aspect of music on vinyl. “Wax on, wax off.”

On “Pitching Up” you hear a DJ pitch the record from 33 RPM to 45 RPM. The mesmerizing saxophone line on the title track reflects watching the label artwork go round and round on the platter. And a track like “Out Of Sync” mirrors a failed attempt at beat matching. Get in the groove and you’ll figure out what tracks such as “Sample Hunter”, “Warped Memories” and “Tracking Force” represent. A 9-track brain-twister for crate-diggers.

Revolutions is the third album from Resolution 88, but marks an important evolution for the five-piece band. It’s the first time they have recorded to multi-track tape, the first time with a string and brass section, and unlike before working with guest musicians (including raps by Marcus Tenney on “Dig Deep”). Plus—in style with their thematic approach—it’s their very first vinyl release.

One thing remained the same: their sound is “synonymous with the silky, buttery sound of the Fender Rhodes.” Digging deep in influences ranging from Herbie Hancock’s Headhunters, jazz samples in golden-era hip-hop like A Tribe Called Quest, De La Soul and The Pharcyde, and a contemporary fusion sound from their home of London.

A Near Mint album worth adding to your collection: