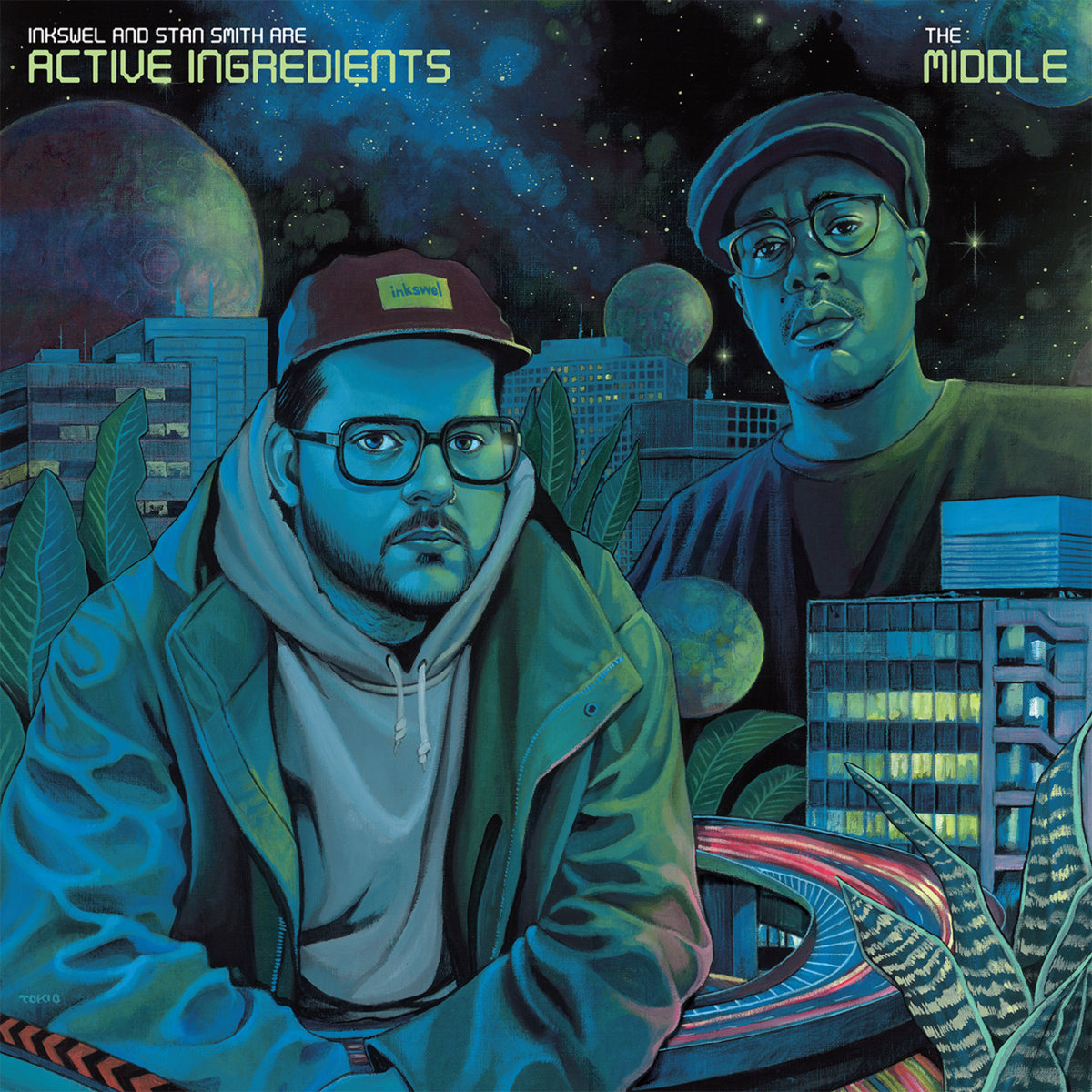 Meeting in the middle usually means a way to compromise. But for Australian producer DJ Inkswel and Atlanta-based emcee Stan ‘Steam’ Smith it’s a way to craft an exciting combination of hip-hop and house.

With their The Middle EP as Active Ingredients, they strive to “encapsulate the forward-thinking evolution of the hip-hop-inspired generation.” That’s quite a mouthful, but listen to the EP and it all makes sense. Hip-hop traditions have been deconstructed in order to rebuild their own progressive sound, somewhere floating in the realm of hip-hop, house, soul, disco, and boogie. Even including a broken beat remix by First Word Records producer Kaida Tatham.

Listen to an exclusive premiere of “Toast 2 Luck” below before the EP’s release next Tuesday. Or pre-order the record via a fairly new French label called Cosmocities. Only 19 copies remaining on Bandcamp, with more available via Juno.