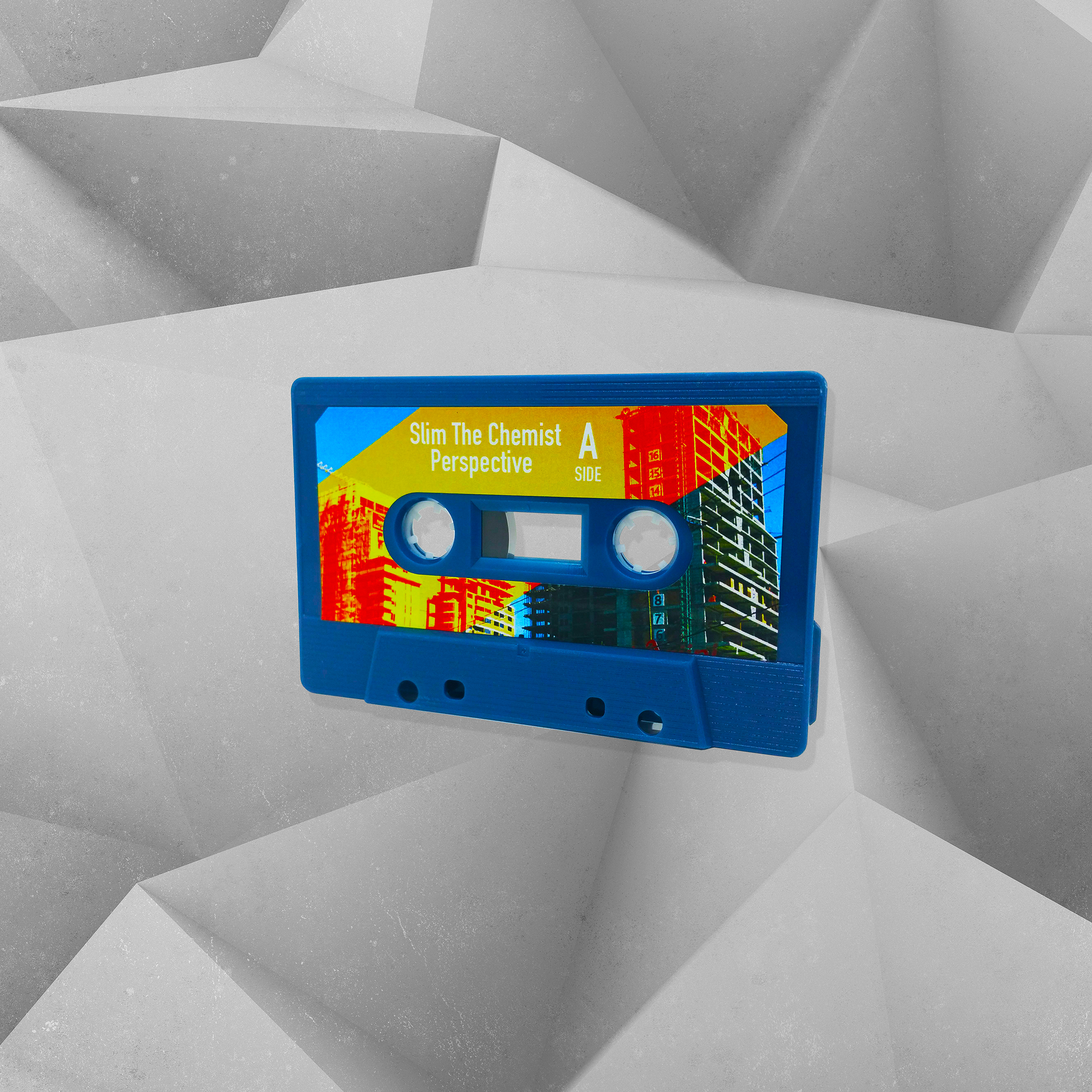 Next week we drop a new cassette tape in collaboration with 100 Akres & Raw Flavour Clik: Perspective by German beatmaker Slim The Chemist. And it’s not just putting the same music on cassette: the B-side is 100% tape-only, and there’s an extra track in the digital download of the 34-minute EP.

The instrumental tape (blue C34) is available in a limited amount of 40 copies and comes with an obi-strip and double-sided j-cards. Pre-orders will be shipped with a 50% discount on shipping.

The B-side is an exclusive perspective for those who own a copy of the cassette. A few of the B-side’s highlights: Slim’s Raw Flavour Clik buddies join him on “Pinkmoney”, which makes it the most hard-hitting track on Perspective. Most likely making that beat left them with sore fingertips… “Cards”, on the other hand, features RFC’s Dr. Phil and is full of snappy 808-like hi-hats, while tracks like “Pocket” and “Open Up” are much more downtempo and chilled out like the tape’s A-side.

Then there’s all original tracks on the A-side, as streamable on Bandcamp. On “Fly”, a pianist (who happens to be Slim’s father) plays live keys over the mellow MPC tapping. The title track takes a completely different turn with an eerie beat—a good fit with preceding track “Beat47”, which makes the listener feel like being lost in a jungle, with an ancient MPC tribe creeping up from the bushes.

Perspective is limited to 40 copies. 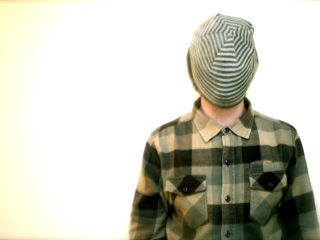 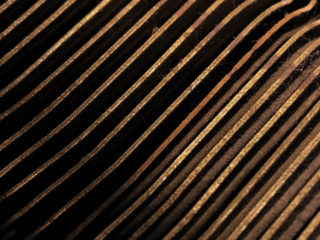