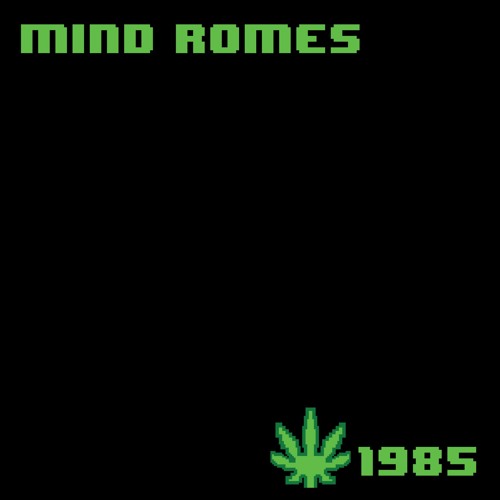 View Post
Our weekly feature ‘No Words’ is an utterly lazy way of sharing recommendations. No text, just streams & downloads. Brand new and recent releases for you to listen to: ORIGINAL HEADNODDERZ…
View Post 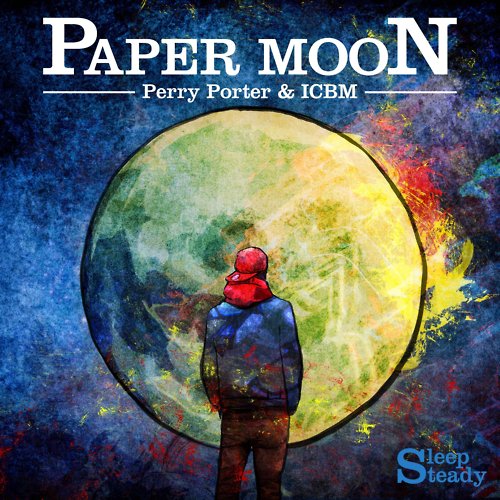 View Post
Paper Moon, the first full-length collaborative album from Sleep Steady‘s Perry Porter and French producer ICBM feels like it could have been two records. The first is sample-driven from that…
View Post 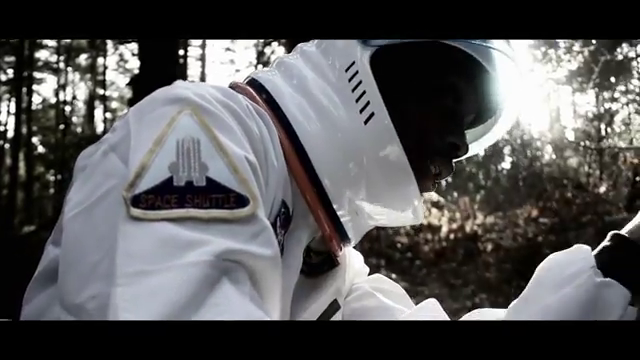 View Post
Check out this new music video by Perry Porter for his track Apollo 11, a result of his fruitful collaboration with French producer ICBM. This track is the first single…
View Post 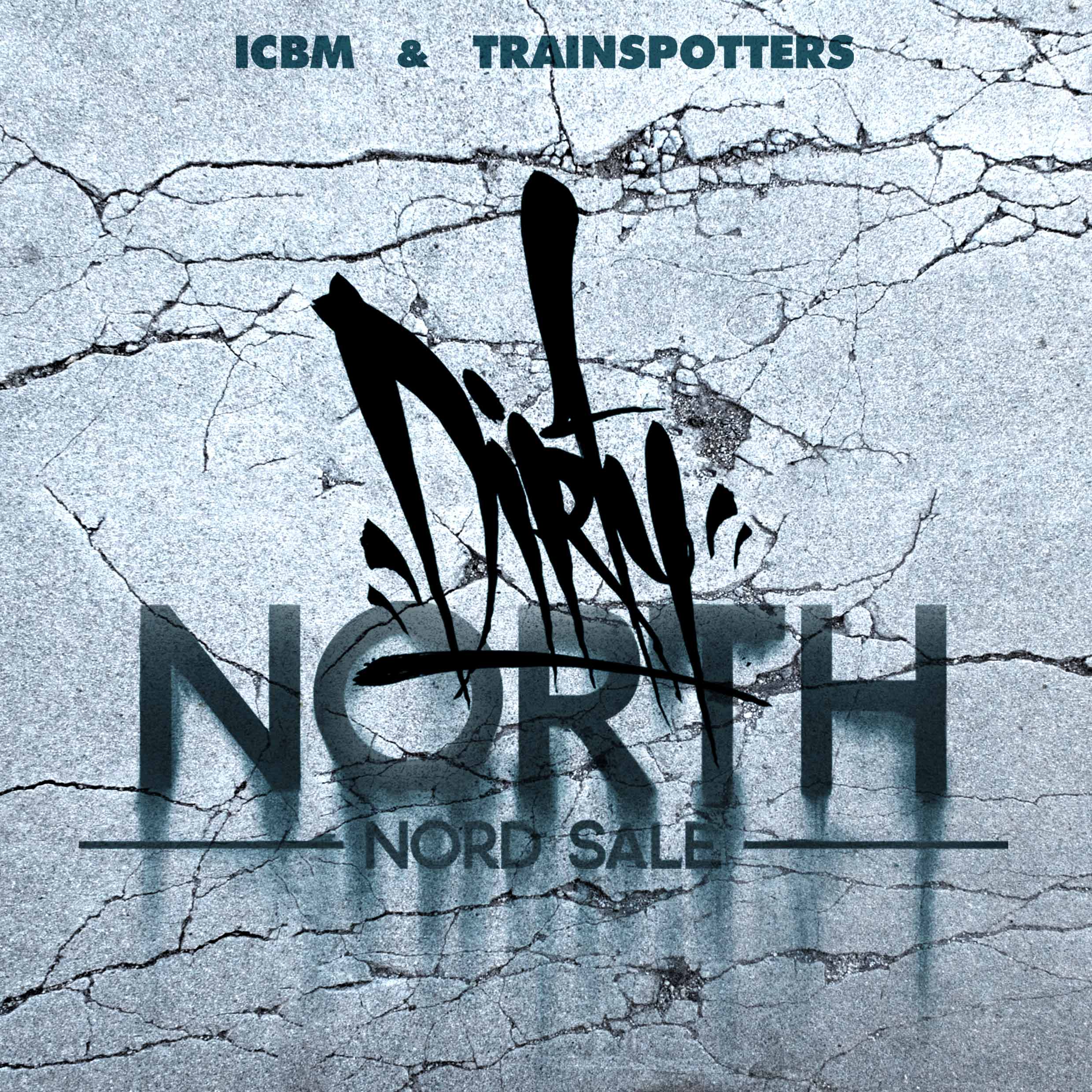 View Post
Check out this Trainspotters remix album by ICBM, proudly presented by The Find Mag.com. Sweden hip hop crew, remixed by a French producer, presented by a Netherlands-based magazine. Gotta love the internet for making collaborations like this happen! It includes all new remixes by the talented producer ICBM. Some tracks include new features by French emcees such as Moncef, Cherno, Bobo and King Lee!
View Post

View Post
It’s not a secret that we are big supporters of Trainspotters. After their most recent album ‘Dirty North’, now they are back with a collaborative effort with French producer ICBM. ‘Nord Sale’, the Dirty North remixes presented by The Find Magazine! As you can see on the tracklist added to this post, it includes all new remixes by the talented producer ICBM. Some tracks even include extra new features by French emcees such as Moncef, Cherno, Bobo and King Lee.
View Post