The Limelight is an ongoing collaboration with illustrator MC Blue Matter. Sparked by a mutual love for beats, the series features some of our favorite beatmakers. Shining some light on the people behind the productions.

Vinyl is a deep interest–an addiction almost. And it’s a line of work since I started working at The Garden, a record store in Oslo. It now has Norway’s best selection of hip hop records. Jazz is the genre of music I listen to the most, the music I enjoy playing on the piano and it’s the genre of music I grew up on. And beats are the result of all of that to me. It’s a combination of my own comment and curation of jazz music on wax – materialized back onto new vinyl records.

It’s your girlfriend we see pictured on the cover, right? Can you tell us a bit about her; what kind of person is she?

Yes, that’s my girlfriend Lisana. We’ve been together for seven years this summer. When Beat Jazz International wanted me to do an album for them, I wanted the album cover to be something personal. So I asked her if she was okay with being on the cover. We went over to Berlin and shot the photos there. I’m always nervous to put my music out there; asking myself if it’s ever good enough. Lisana has really encouraged and helped me release every album since the High Rhodes LP back in 2014. She’s a brilliant photographer too, and she’s probably a familiar name to anyone that has bought my records (or browsed through my Instagram). She has taken most of my cover and press photos from 2015 until today. 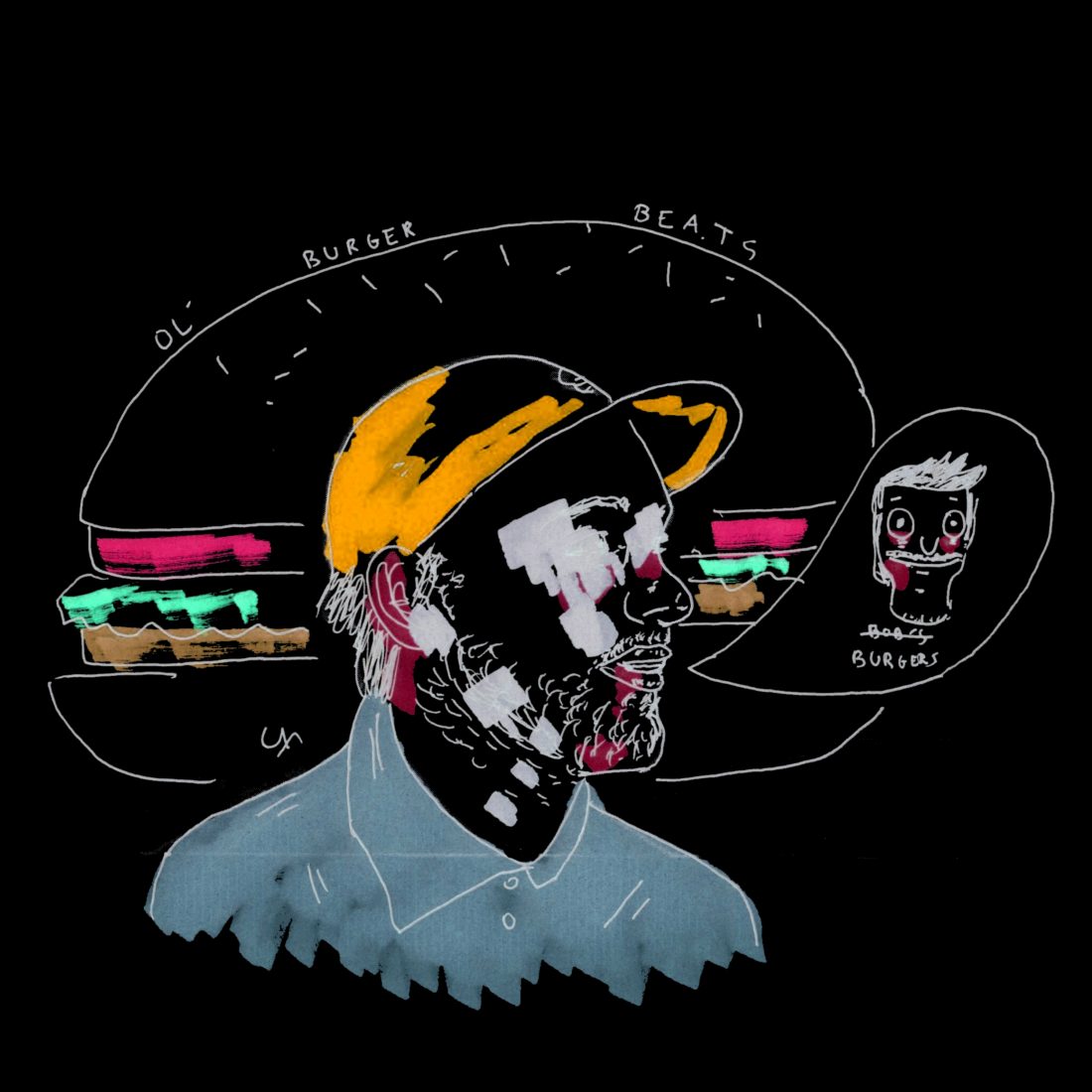 What does the soulful collection beats on Daybreaks consist of?

I was very impressed by the quality of the first albums, both musically and aesthetically, so I wanted in. I had started compiling an album of old and new material that all contained a certain soul-jazz inspired sound. Some beats are as old as 2013 (like “So They Say”), others are brand new. Many of which were premiered on my Boiler Room gig in Amsterdam last year. Some are used by rappers previously: “Tiptoe” was featured on Milo’s last album, the “Immaculate Remix” was released together with ScienZe in January, and Norwegian rap group Side Brok used the “True Ray” beat back in 2015. The tracks went well together, and I thought of it as a sequel to the Unreleased Instrumentals album I dropped together with HHV in 2015. That was also a combination of new and old soul-jazz inspired tracks. Some used by rappers, others brand new.

The Sirkel Sag project was definitely a different direction – but not a permanent one. The music of Side Brok and Sirkel Sag really shaped me musically as a kid. We’re from the same part of Norway, they rap in the same dialect that I speak, and they have a very alternative approach to hip hop. At least compared to the rest of the Norwegian scene. They reached out and asked if I could produce some country-inspired tracks for Sirkel Sag’s new EP. It was challenging since I don’t listen to–or know much about–country music at all, really. I think it came out cool, though!

Phew. So what is next for you?

I have more or less finished recording a second EP with Norwegian rapper Kjartan Gaulfossen, a sequel to the Tidagersvarselet EP we did together. It’s a melancholic and minimalistic project. Both modern and nostalgic, in a way. I will release the beats from that project, too. I’m also working on a new conceptual solo album. An album that continues the way Mind Games left off back in 2017. I hope to release that in a year or two. I’m also doing a record with rapper Vuyo. Some of my best beats are on that project, can’t wait to share that! 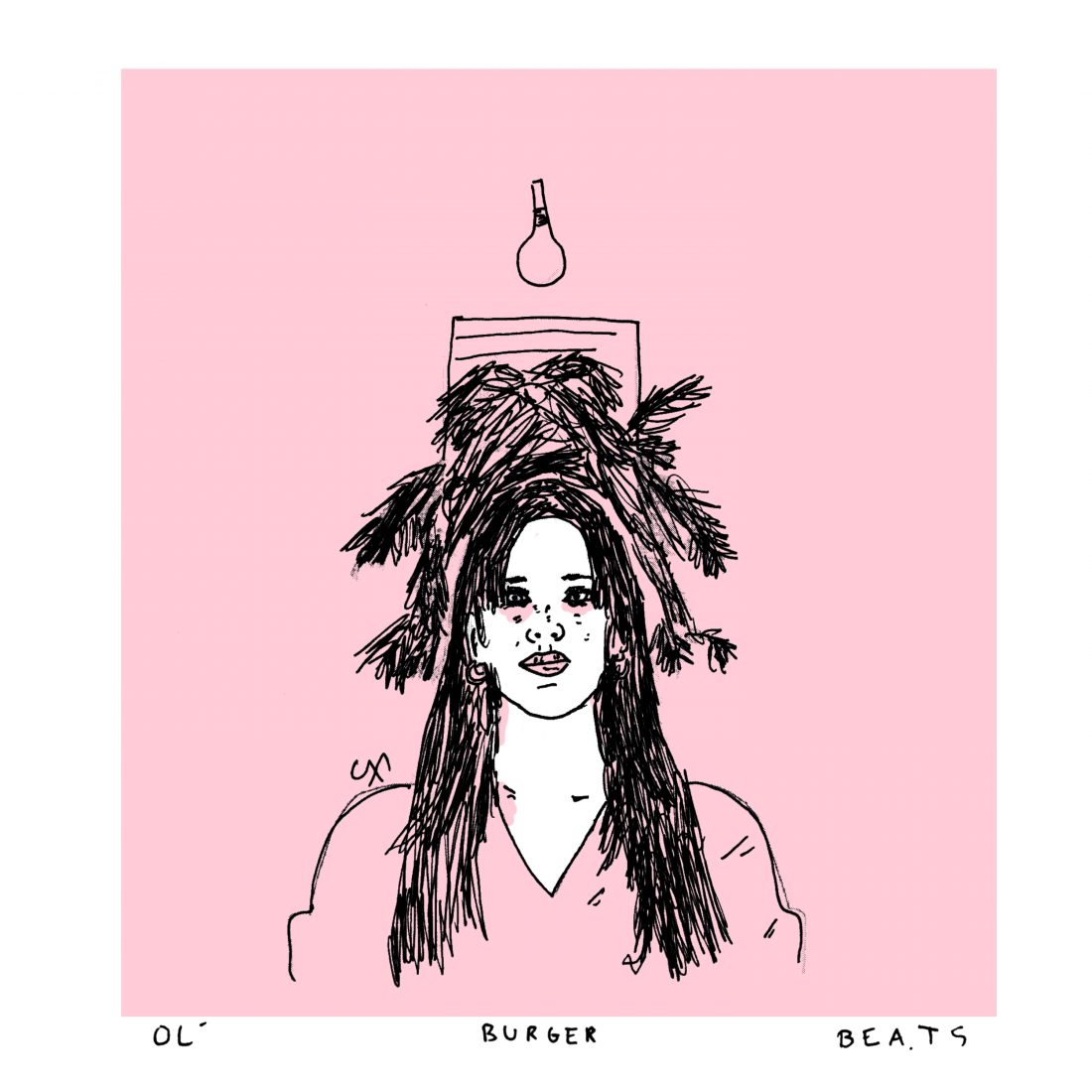 To celebrate the launch of our The Limelight series, we give away the Daybreaks album on vinyl as well as a Beat Jazz International T-shirt in size L & XL. Head over to our Instagram, Facebook or Twitter to participate in the raffle.

(All illustrations by MC Blue Matter) 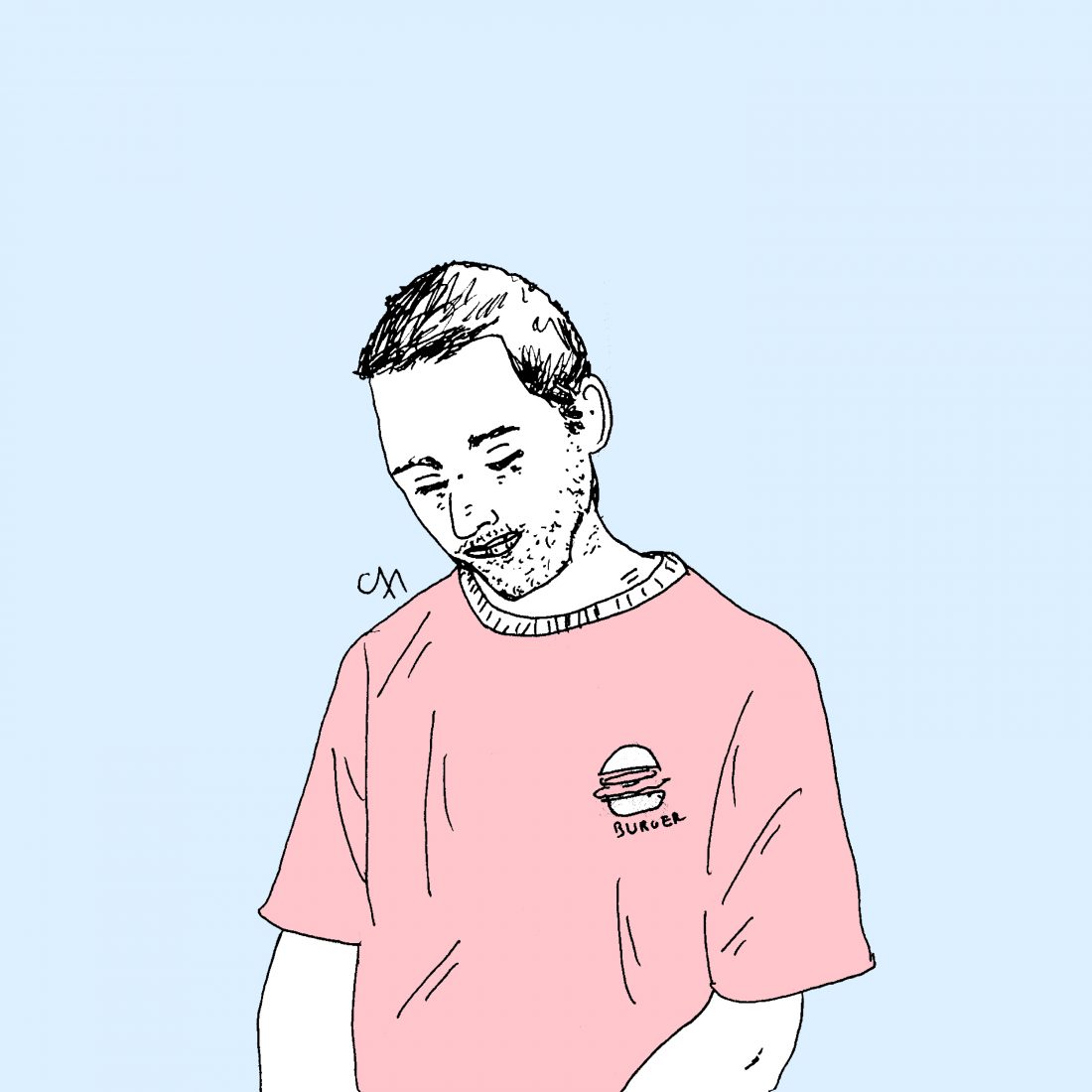 Interview: Kolai (of Ave. To)