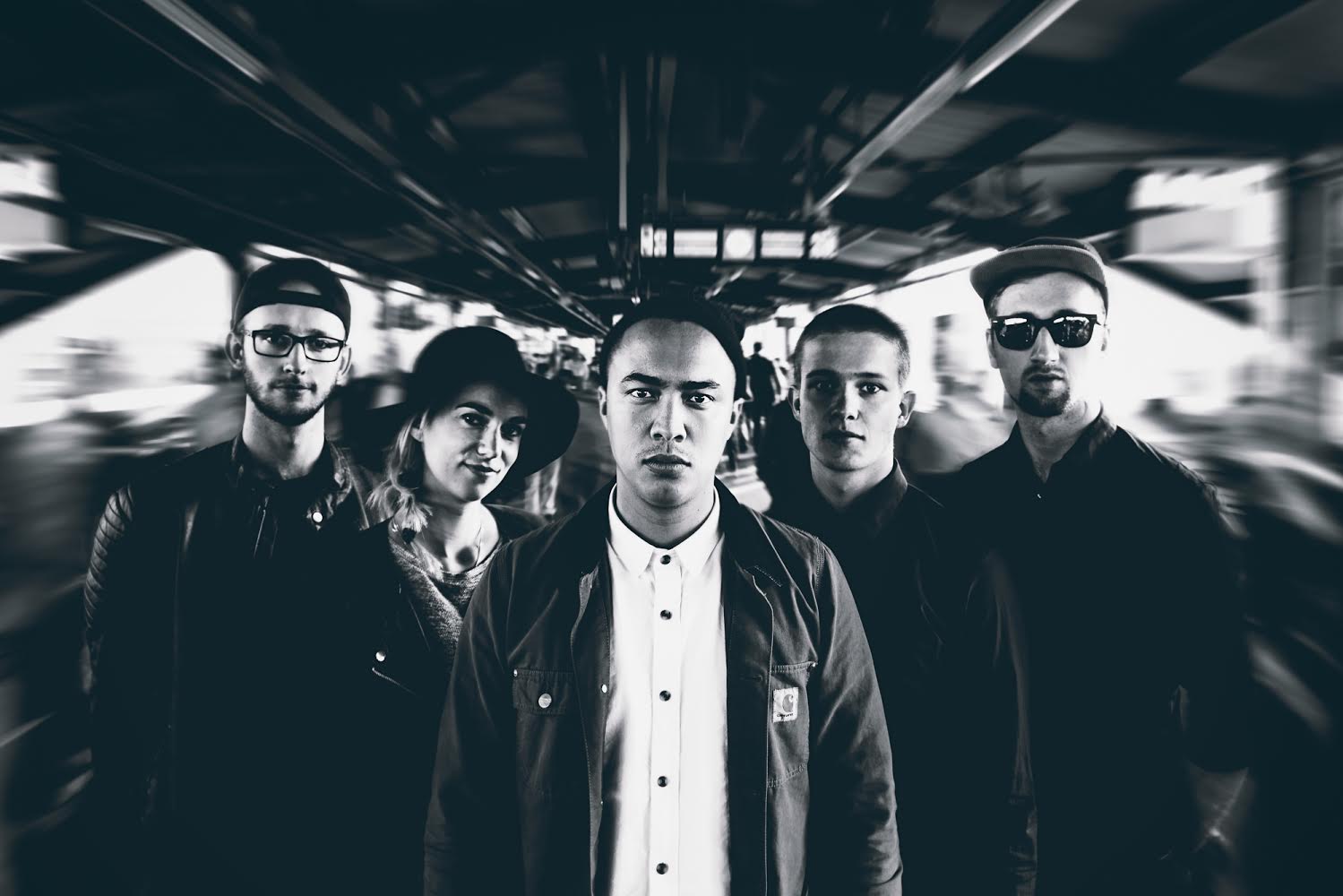 Easter is coming up, so that means the official kick-off of the festival season in the Netherlands with Paaspop. And that season is packed with choices for us Dutchies: from North Sea Jazz (D’Angelo, Herbie Hancock, Chaka Khan, amongst many others), to all killer no filler at Pitch Festival (Siriusmodeselektor, Jamie XX, Kaytranada, Gold Panda), to the growing Down The Rabbit Hole (Flying Lotus, Ghostpoet, Omar Souleyman, The Gaslamp Killer Experience), and the list can go on and on.

But first up: Paaspop. The festival in the south of the Netherlands offers a diverse lineup to get in the mood for the festival season – which also gives you a valid excuse to escape lengthy Easter brunches with family. We’re particularly looking forward to the hip hop lineup including Typhoon, Akwasi (with live band), Fresku, and jazz hop band The Cool Quest (photo), as well as the impressive night lineup with Roni Size, Modeselektor, Camo & Krooked, Buraka Som Sistema, amongst many others.

We give away 3×2 weekend tickets (including camping) to three lucky couples, to kick-off the festival season on the right foot. Send an email to info [@] thefindmag dot com sharing your favourites from Paaspop’s lineup, or reach out to us on Facebook. We’ll select three winners within the next few days, so better be quick. Can’t go or don’t want to cross borders if you live too far away from the Netherlands? Then below you find some good sounds by The Cool Quest for you to enjoy. 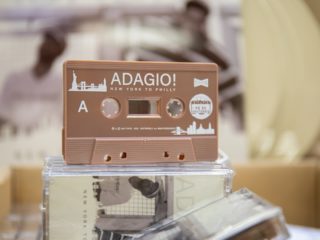 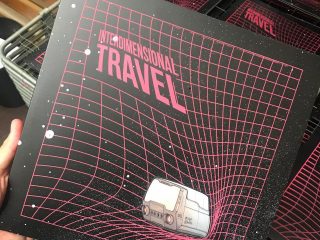 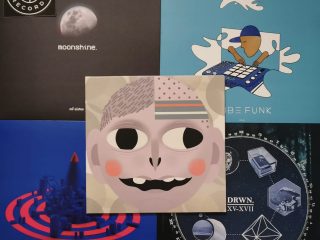 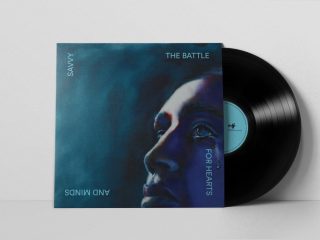 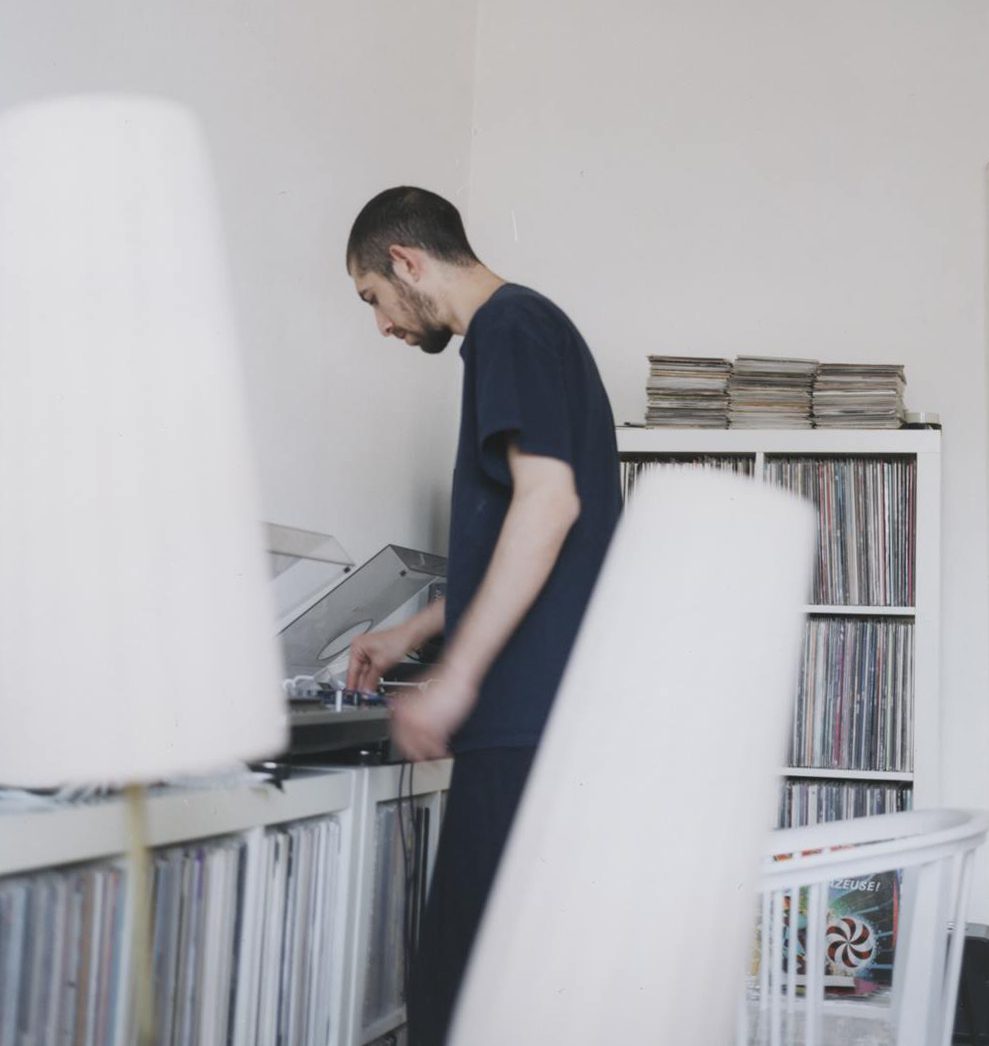 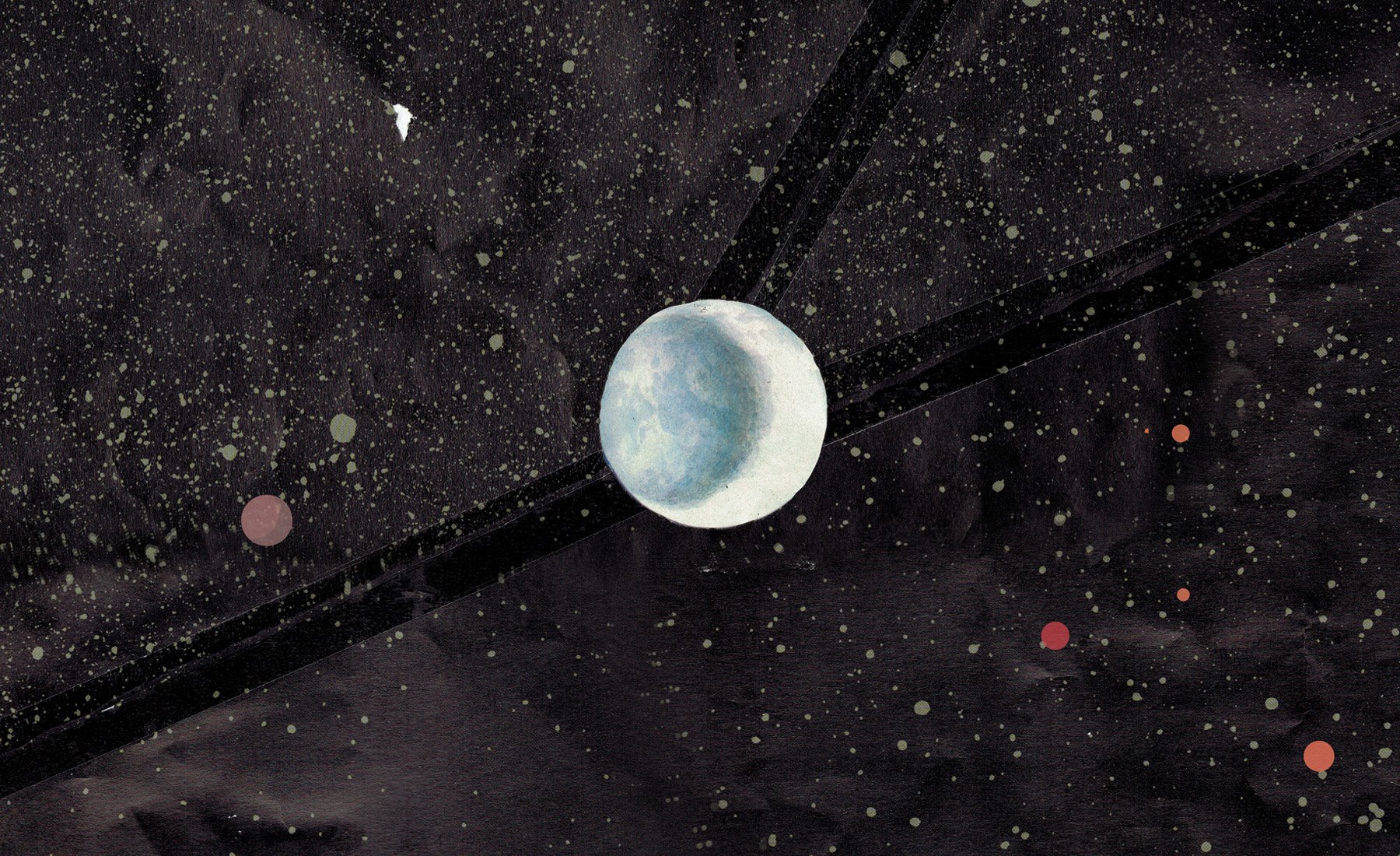 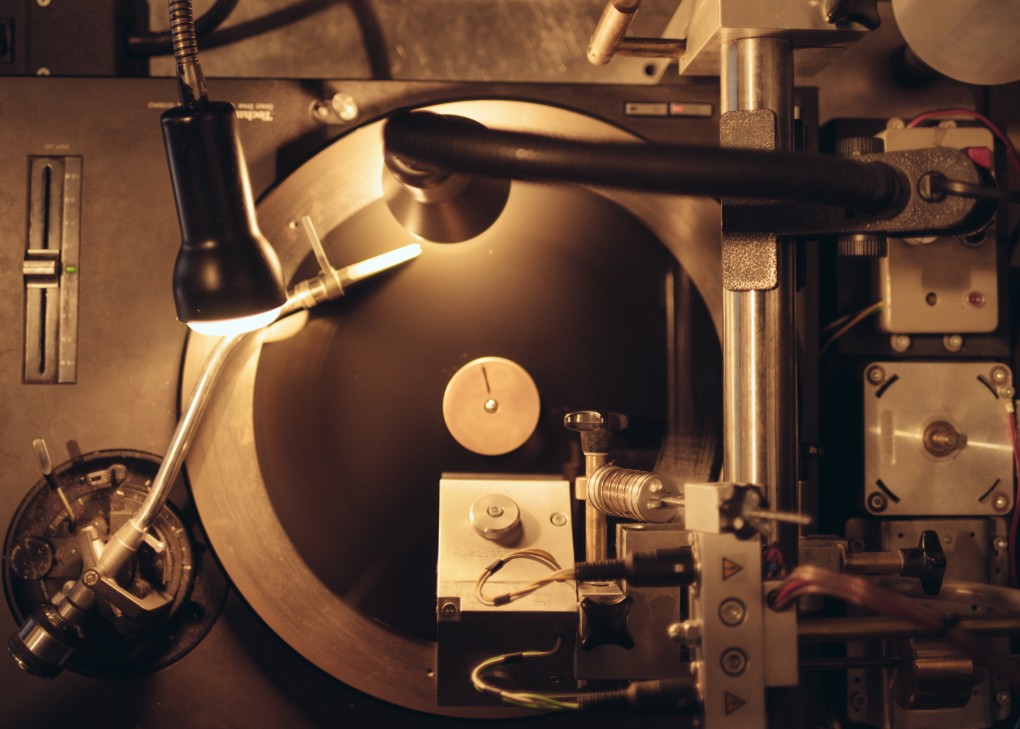 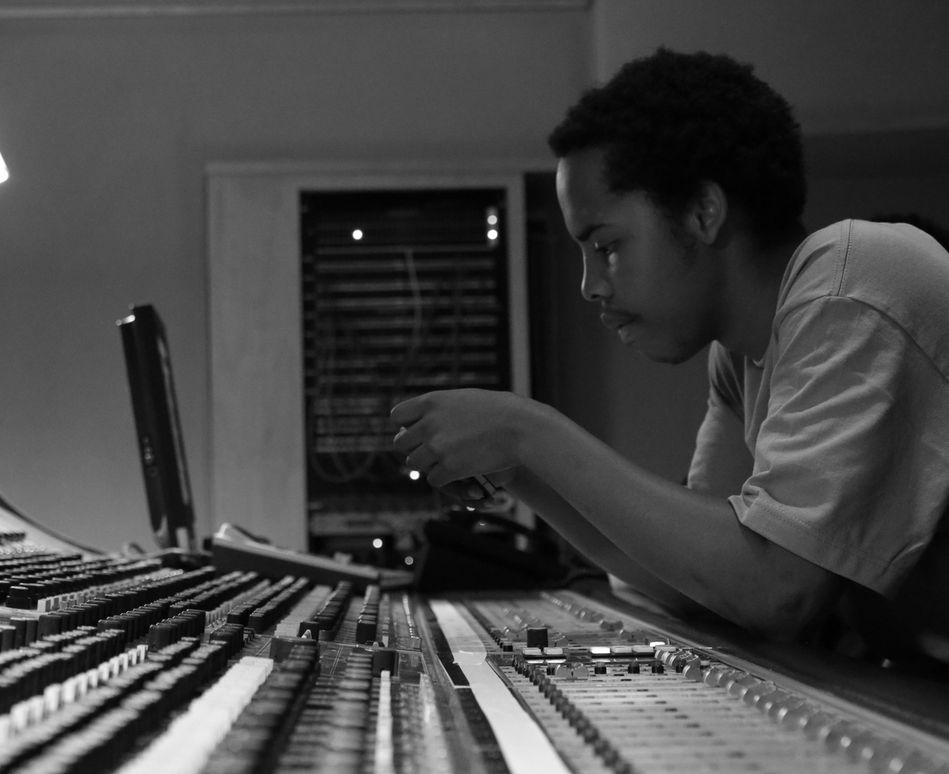