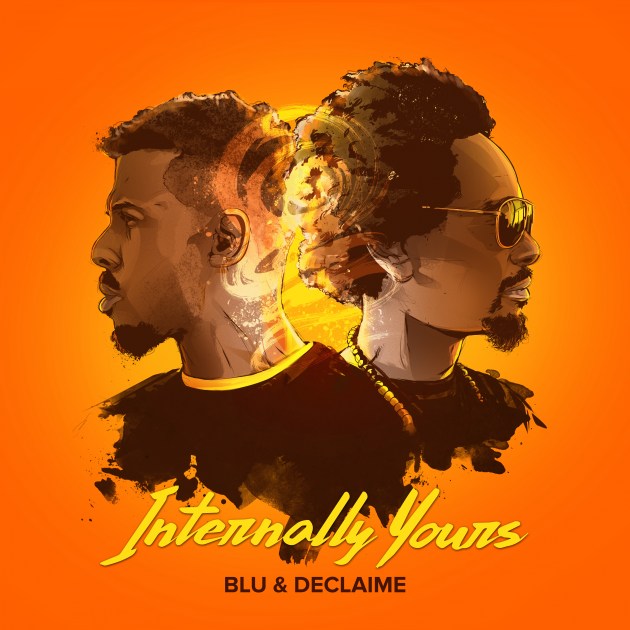 Declaime & Blu are “Internally Yours”

One of them has given you flowers while you could still smell them, the other one has given you Flowers over a Madlib beat: Blu and Dudley Perkins (a.k.a. Declaime), respectively. And now they’ve brought you “Internally Yours”, a track off Declaime’s upcoming album entitled Young Spirit.

Even though it’s a match made in heaven (or should we say below the… Pause. Okay, you know the rest of the bad pun…) if you put Cali emcees Blu and Declaime together, it’s still their first official collaboration up till now. Or have I missed anything in the past? Well, I’ve also missed this song dropping last month, so who knows.

The song featuring Aloe Blacc, called “Violet Sky”, just premiered over at Hypebeast a few hours ago. Listen to that one here.