What happens when you send two brothers & music junkies to a festival they haven’t been to for eleven years? Jelger Staal (host of our Stay Hungry mix series) and producer Jasper Staal just returned from their brotherly voyage to cover Dour Festival 2018 for The Find. We asked them for their impressions of a four-day spectacle of cutting-edge rap and electronic music–and not to mention, a bunch of gin-tonics.

What did you guys expect of the festival before taking the train from the northern side of the Netherlands to the southern part of Belgium?

Jelger: “I must admit I’ve never been much of a festival-goer, despite my 33 years and lifelong music addiction. But the lineup of this year’s edition was simply too good to ignore… Even if I could’ve cloned myself three times, I still would’ve missed out on some stellar names. Floating Points, Joey Bada$$, Swindle, BADBADNOTGOOD, Denzel Curry, The Chemical Brothers, and the list goes on….”

Jasper: “I’ve been to Dour Festival back in 2007 to see Wu-Tang Clan and Dutch hip-hop group Opgezwolle, so only in general I knew what to expect: good vibes, good music, beautiful weather, and an ocean of booze. And a LOT of French. Bonjour mon ami!” 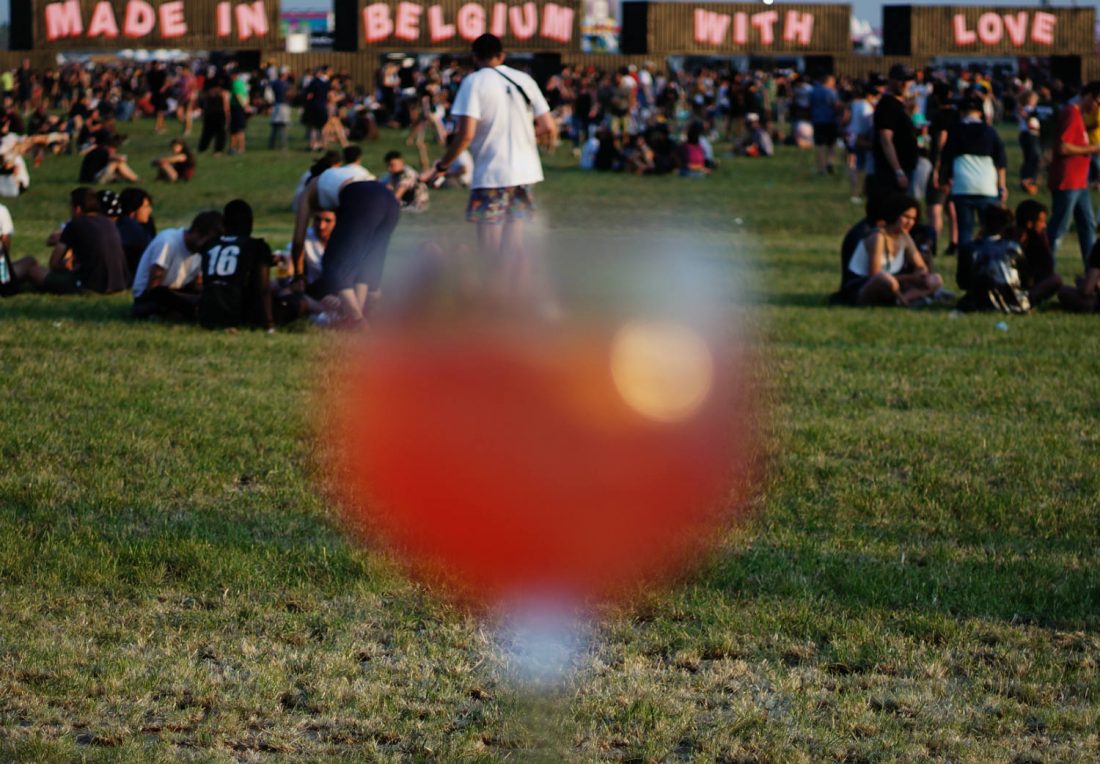 What were your favorite performances?

Jelger: “I was still on the camping when French rap group Swing started to play. Even from a mile away they sounded very convincing! On the first night Swindle was an absolute highlight. At first, I couldn’t believe there were so few people attending the performance of this modern-day funk god. But he still gave a very fun set full of frantic funkiness that managed to send the crowd into a frenzy–me included.”

“On the last day I really looked forward to Nils Frahm and Floating Points and they both delivered in their own way: Frahm with a virtuosic meditation, and Floating Points with a well built-up set that ultimately send me, Jasper and everyone else in a euphoric stupor. He was followed by Daphni, who I didn’t know yet. He surprised me with a very happy set full of house classics. I could’ve stayed in that moment forever!”

“At first, I couldn’t believe there were so few people attending the performance of this modern-day funk god.”

Jasper: “Mura Masa was great, and Floating points was incredible. The visuals and live set blew my mind. Joey Bada$$ also displayed why he’s one of the brightest stars of the new boom bap (Pro) era. Also, I really enjoyed R+R=NOW. Just look at their roster: Robert Glasper, Terrace Martin, Derrick Hodge, Taylor McFerrin & Christian Scott aTunde Adjuahand. So much musicality on one stage is mind-blowing. And if the crowd as a whole count as a performer: a big shout out to the crowd. The ambiance was just very warm and relaxed throughout the whole festival.” 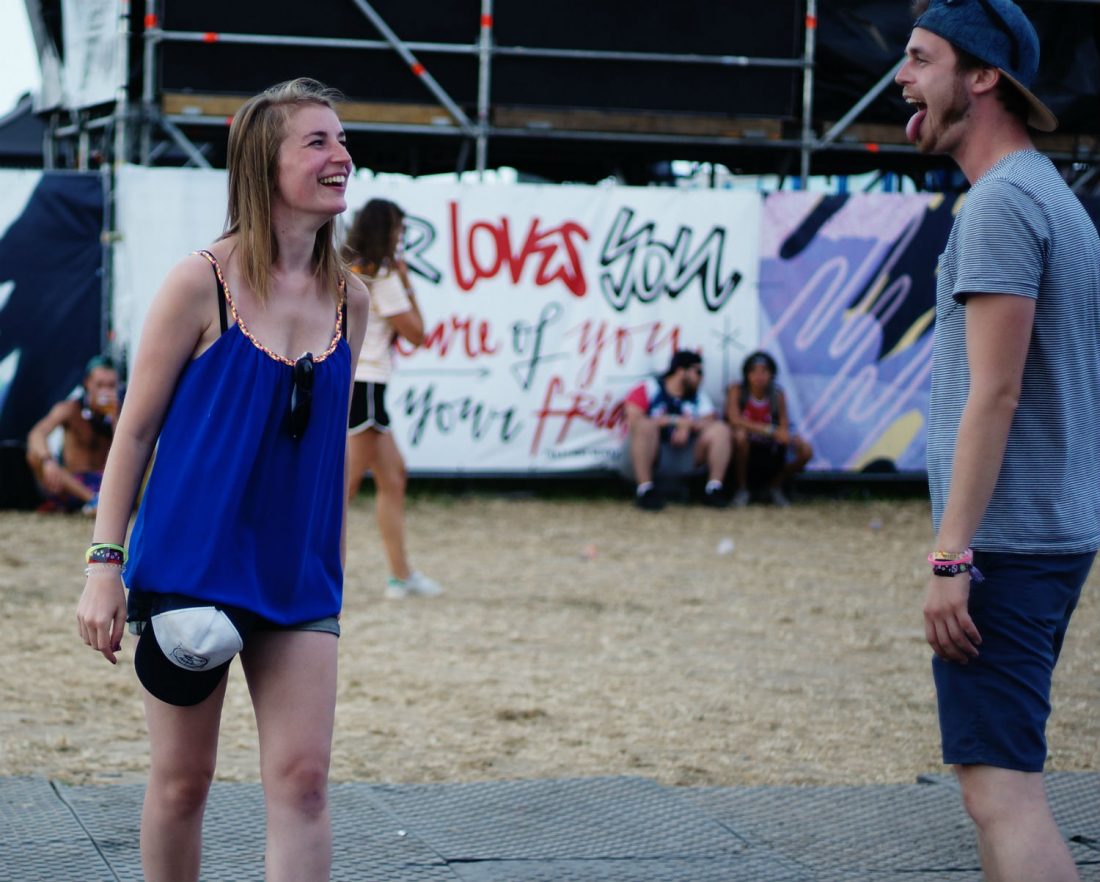 And any disappointments, music-wise?

Jelger:”Joey Bada$$ seemed motivated, but I don’t really feel most of his music translates too well for huge crowds. I think a more intimate setting serves his music better. Also, after that rich Floating Points set, Paul Kalkbrenner just sounded a bit bland to me.”

Jasper: “It felt to me Mick Jenkins chose the wrong songs for this festivals. “The Waters” showed he does have the ability to make the entire crowd get turned up, but the rest came across as an album listening session. Even though I do absolutely love his music. A festival tent just demands a certain level of energy. Same goes for BADBADNOTGOOD. Awesome music, but it didn’t really come to life in the festival tent.