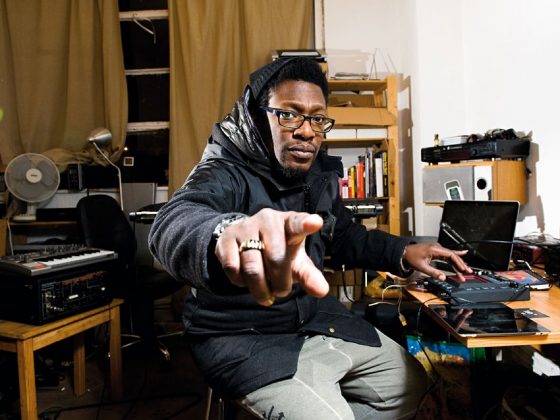 View Post
A tribute? Don’t worry: Roots Manuva isn’t dead. Far from it. With Brexit dominating the news and extreme politricks on the rise, the message in his songs is as relevant…
View Post 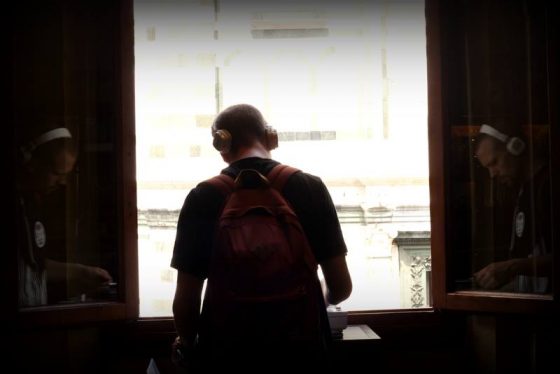 View Post
Everybody loves J Dilla. But not many take on the challenge to create “reworkings of Dilla’s music” to turn them into “new hip-hop and soul compositions.” In three months, UK…
View Post 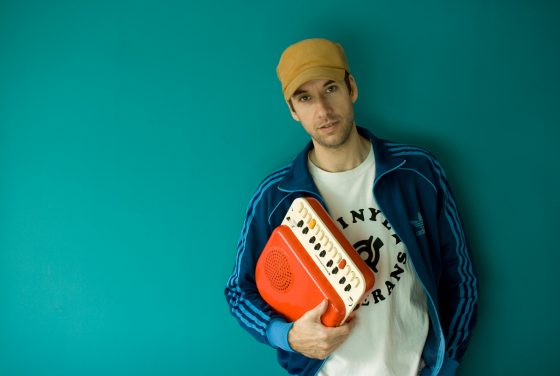 View Post
“A mixtape celebrating the genius of DJ Format” coming out of the Czech Republic. Earlier today, DJ Magič reached out to us with this new two-part mix together with DJ…
View Post 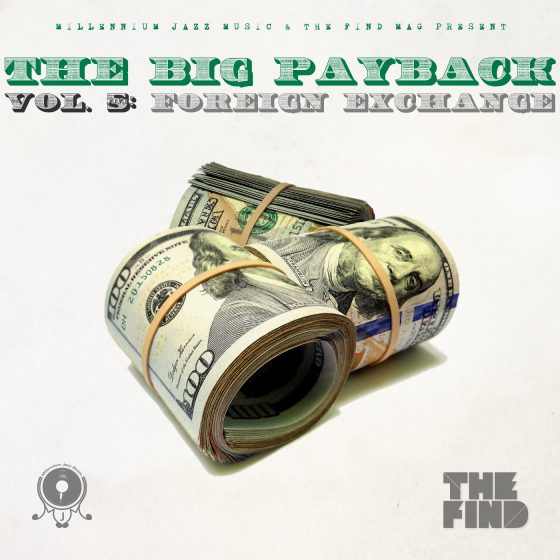 View Post
Truly honored: the Millennium Jazz Music production squad (based in London but connected throughout the world) decided to dedicate their new compilation to us. It’s part of The Big Payback:…
View Post 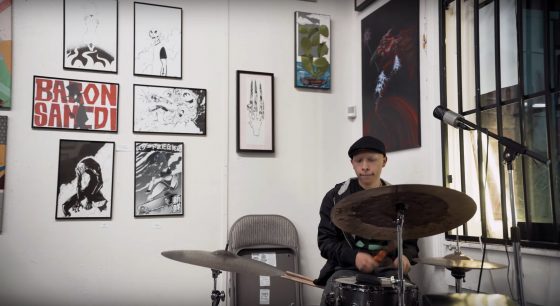 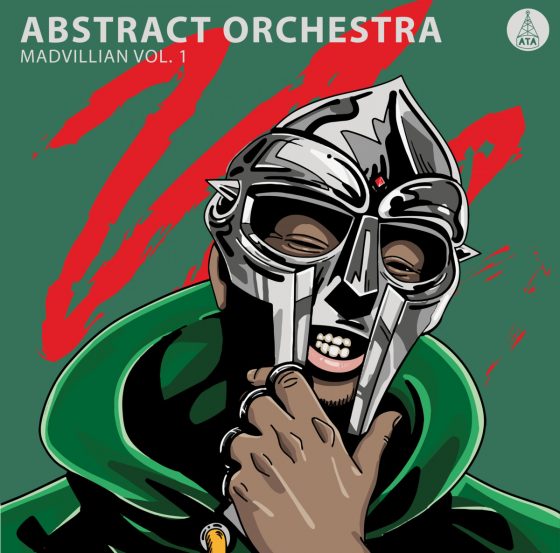 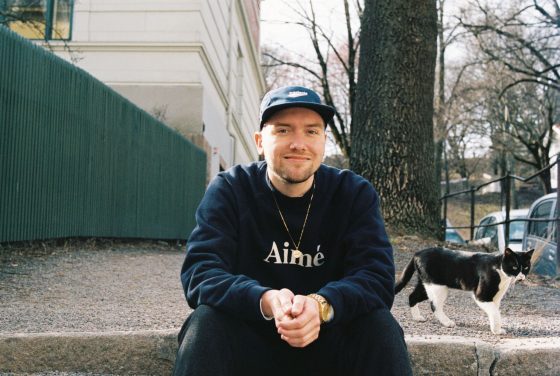 View Post
Roughly one year after his album Mind Games (for what it’s worth: reaching over 5 million streams!), Norwegian producer Ol’ Burger Beats of the Mutual Intentions famalam is about to…
View Post 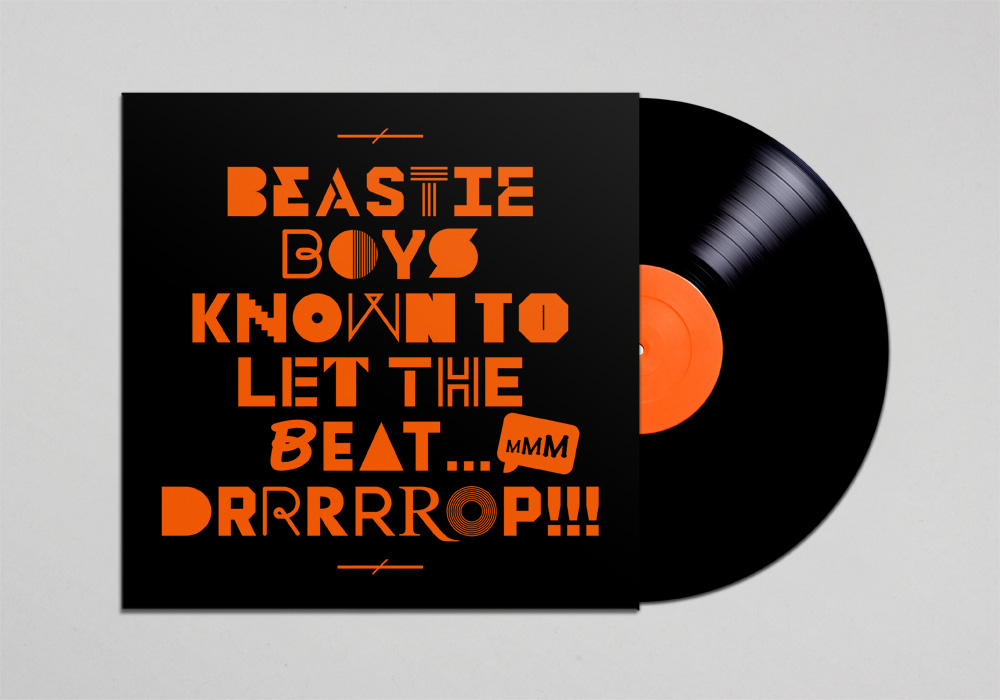 View Post
When designer Nitzan Hermon heard the news about the passing of Adam ‘MCA’ Yauch (of Beastie Boys), he decided to pay a typographic tribute to the deceased hip hop veteran. His…
View Post 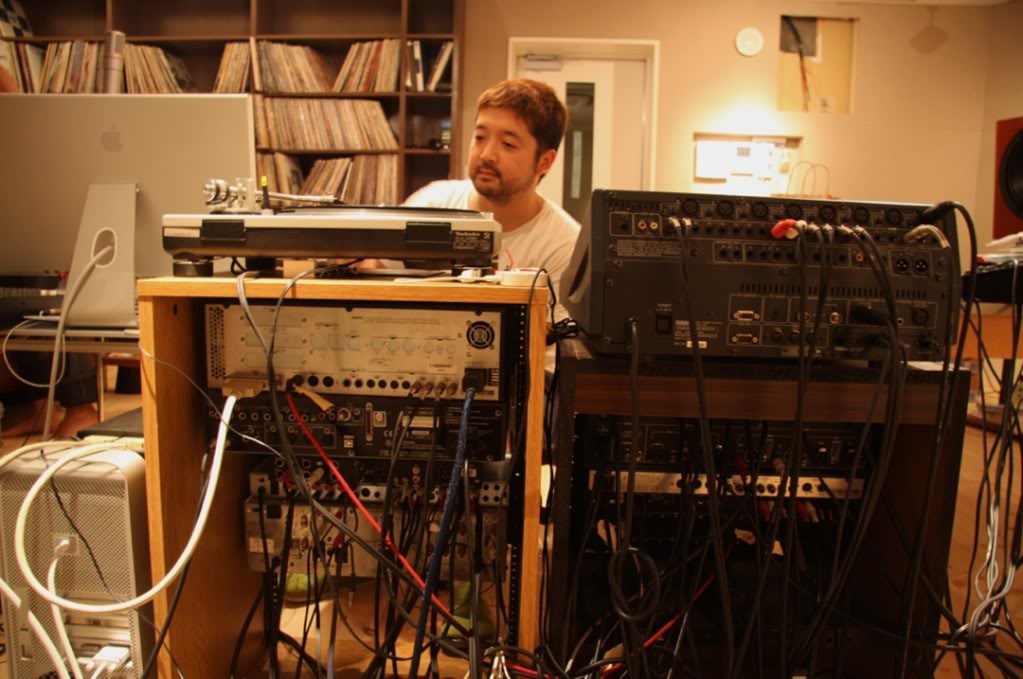 View Post
On February 7th 1974 two of the most influential hip hop musicians were born a world apart; Nujabes in Tokyo and J Dilla a.k.a. Jay Dee in Detroit. With last weeks Stay Thirsty we decided to pay tribute to these two legendary beatmakers. Enjoy this selection of amazing tracks by Dilla and Nujabes as well as many tributes by a range of beatmakers influenced by the legacy of the departed messiahs of hip hop.
View Post