Nothing beats the original. Especially in hip hop the impact of most reworked versions doesn’t come close to the vibe of the original version; the artist’s intention of how the track should sound. I often start listening to a remix, only to return to the original in an instant.

However there are a few exceptions to this rule. Latest example is MPadrums‘ interpretation of “Sea Of Tranquility”, the title track off Brooklyn-based emcee T.R.A.C.‘s last year’s extended play, released via quality over quantity imprint Blunted Astronaut Records.

With a smooth piano loop over horn drenched boom bap beats, the Spanish producer included all the ingredients a 90s hip hop head could want, letting the listener almost forget about the flawless production of the original version by D Melodious. 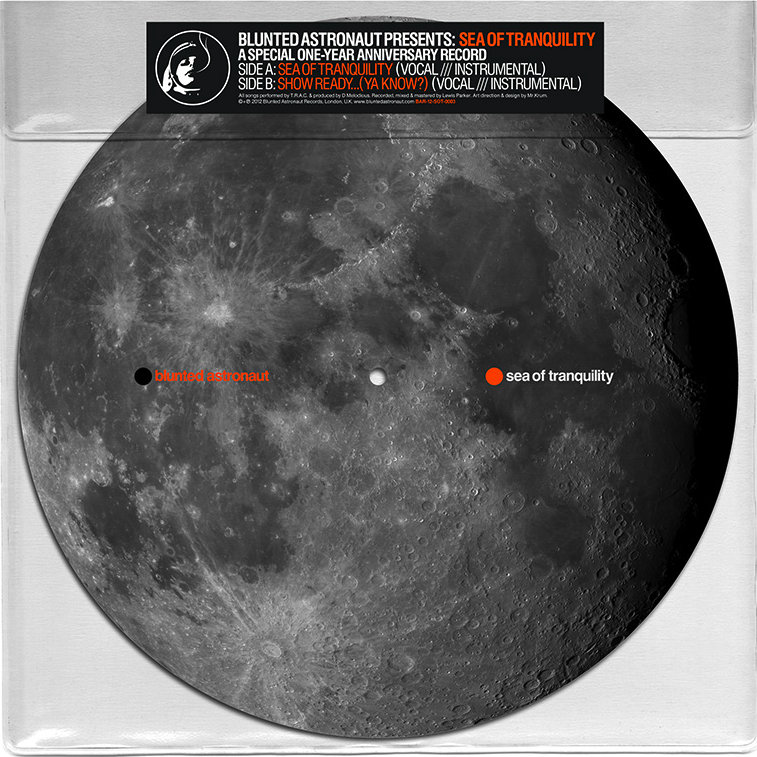