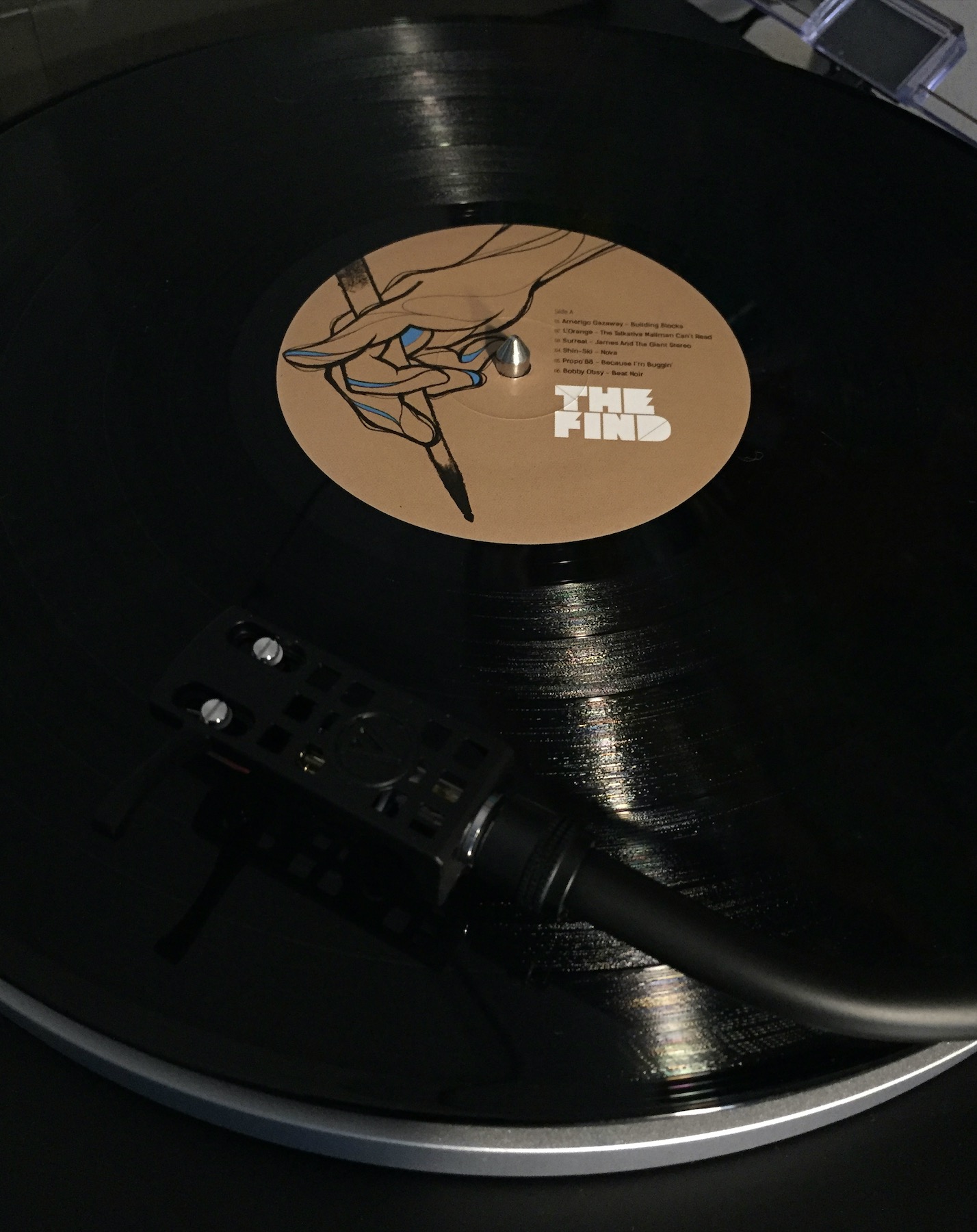 L’Orange’s “The Talkative Mailman Can’t Read” was the first taste of our new vinyl compilation. Today we proudly present the second and last preview before next week’s full release: “Because I’m Buggin'” by Propo’88.

Particularly the albums Astronomic Delight and Cosmic Trippin’ by have been in heavy rotation. So it’s a pleasure to now feature a brand new boom bap instrumental by ‘The Insomniac’–which samples a few old Dutch jazz records.

Jazzvolution: Chapter Two (1LP) is now available for pre-order here via HHV Records. Or click the star to put it on your HHV wishlist for the official release on January 18th.