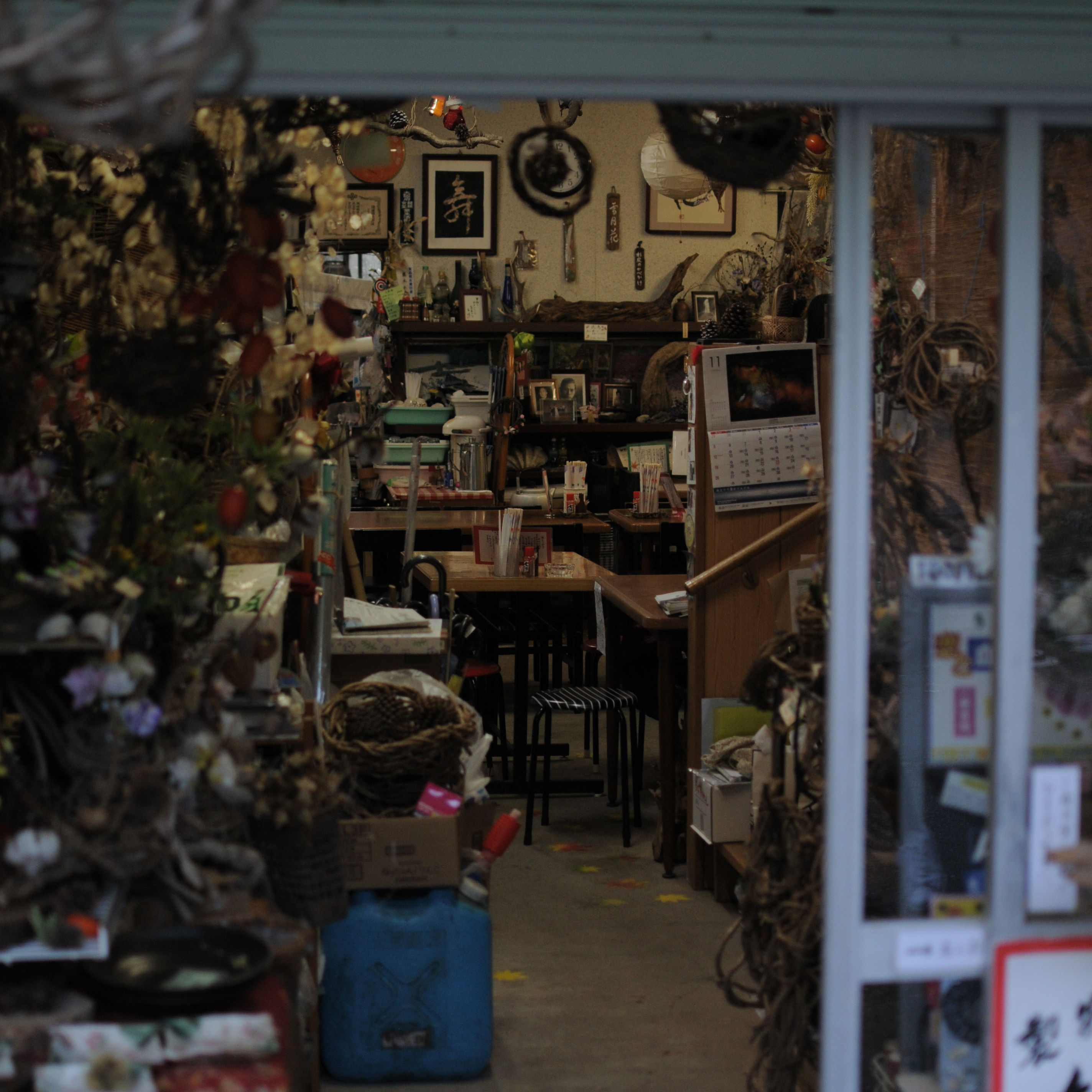 Yet their primary focus seems to be on jazz-influenced hip hop from France and Japan. No wonder, as Magical Mystery Mix founder Maxime a.k.a. Dckne (32) moved from France to Japan a little over a year and a half ago.

His The Find guest mix follows that very same path: music produced by French and Japanese beatmakers. Some hip hop, jazz, mashups, original samples and a few 90s childhood tracks. With music ranging from Shin-Ski (unreleased) to Lex (de Kalhex), and from Olive Oil to aCatCalledFritz.

What’s your own background in (making) music?

I used to make beats years ago using an MPC 2000XL, but I was never really happy with my music [laughs]. It became very time consuming so I decided to call it quits.

What made you move from France to Japan, if I may ask?

I immersed myself in Japanese culture from quite an early age: music, cinema, culinary arts, design, art… Things that have always sounded unique and adventurous, but also oddly familiar to me. One day I decided to take the plunge: I started by learning the basics of Japanese language and by reading a lot about the culture. Then I got lucky: I found a job as a chef and moved to Japan, where I met people and started creating opportunities myself.

Magical Mystery Mix primarily focuses on music from France and Japan. What do you personally get out of French and Japanese music?

When I discovered hip hop 20 years ago, I was only able to understand French rap. There are many French emcees who write deep, refined lyrics: IAM, NTM, Oxmo Puccino, to name just a few, have tried hard to claim their social position over the years. Mostly their positive messages as well as warning and schooling their listeners are appealing to me.

And I find Japanese hip hop very creative and innovative. Japanese phonetics and phonology are very appropriate to hip hop. Verses in this language sound incredibly good to me. There are also many producers who have a singular approach, which brings something new to hip hop: Olive Oil, Lee, or Arµ-2 for instance.

Both French as well as Japanese hip hop had to adapt to find their own identity over the years. Emcees first copied what was being done in New York in the early days, and step by step they started including topics that fit with their own environment. But also adapting the grammatical structure of sentences and verses, and the syntax of their lyrics to make their rap sound how they wanted it to sound. You really hear that when listening to hip hop from France or Japan.

What are your observations when it comes to hip hop culture in Japan, now that you live in Osaka yourself?

There are a lot of hip hop heads and b-boys from different generations here. The hip hop heritage of Japan is pretty huge, which goes pretty well with the traditional Japanese culture.

Just a small anecdote, to illustrate: One day a friend took me to a Udon restaurant that looked very traditional, both from the outside as well as the interior. It was a very pleasant environment: peaceful and minimalistic. Soon I realized I recognized the music—”Blowout Comb” by Digable Planets— and I noticed vinyl records hanging on the walls, and I found out that it actually was a hip hop/jazz/funk/Udon restaurant! The owner makes great homemade noodles, but he’s also a DJ and has a part of his record collection inside the restaurant.

Is there anything you strive for with Magical Mystery Mix?

What I find really interesting about mixes, is that they are very personal. They require time, concentration and involvement to be made or performed. In a way, mixes offer listeners the chance to discover personality traits of the artist. That’s what I want to transmit through our mixes.

Are you a record collector yourself?

I used to dig a lot, but I’ve slowed down the pace over the last few years. Sometimes I stare at my record collection and ask myself, “What else could I have bought with this money if I wasn’t a music geek?” Then I pick a great record, press play and quickly move on to something else. My collection mostly consists of classic and underground Jazz and hip hop LPs from several countries. My holy grail? The first pressing of Stunts, Blunts and Hip Hop by Diamond D & the Psychotic Neurotics. I’m still hoping to find it one day…

What struck me is that there’s real substance in the MMM mixes on YouTube: from 70s/80s originals to contemporary finds, as well as mixes by a few ‘underground pioneers’. While to me personally, these days platforms like YouTube are getting saturated with repetitive lo-fi and “background beats”, and quality music is being marginalized into the vein of ‘Music To Study To’. How do you see this?

To be honest, at first I was pretty reluctant. For me this new wave was distorting hip hop as a concept. It seemed a little bland and spiritless to me. Later discussions with friends led me to change the way I was thinking about it.

This flood of music you mention is, in my opinion, a logical step in the evolution of hip hop, following what happened during the last two decades. The tragic loss of J Dilla had a strong impact on the evolution of hip hop. People really started idolizing—deservedly—a producer for the very first time. Nowadays producers are admired in the same way as rappers: everybody wants to be a beatmaker, and this new wave of ‘bedroom producers’ is a logical consequence of that.

“Nowadays producers are admired in the same way as rappers: everybody wants to be a beatmaker”

People with different ranges of experience and skills create their own music and saturate YouTube with their own creations. I find it very cool that anyone can easily create stuff and show it to the world. It’s very stimulating and I wish it was as accessible fifteen years ago [laughs] I’m glad the new generation of beatmakers persevere in keeping hip hop alive, even though it’s different.

However, I agree that the Lo-Fi scene gathers a lot of impersonal tracks and very-very repetitive patterns. But, listening to beatmakers such as Bsd.u or Tomppabeats, to name just two, reconciles me with the musical genre and leaves the door open to a lot of hope.

Which artists are on your wishlist for Magical Mystery Mix?

Freddie Joachim and Karriem Riggins, artists that I respect for their talent.